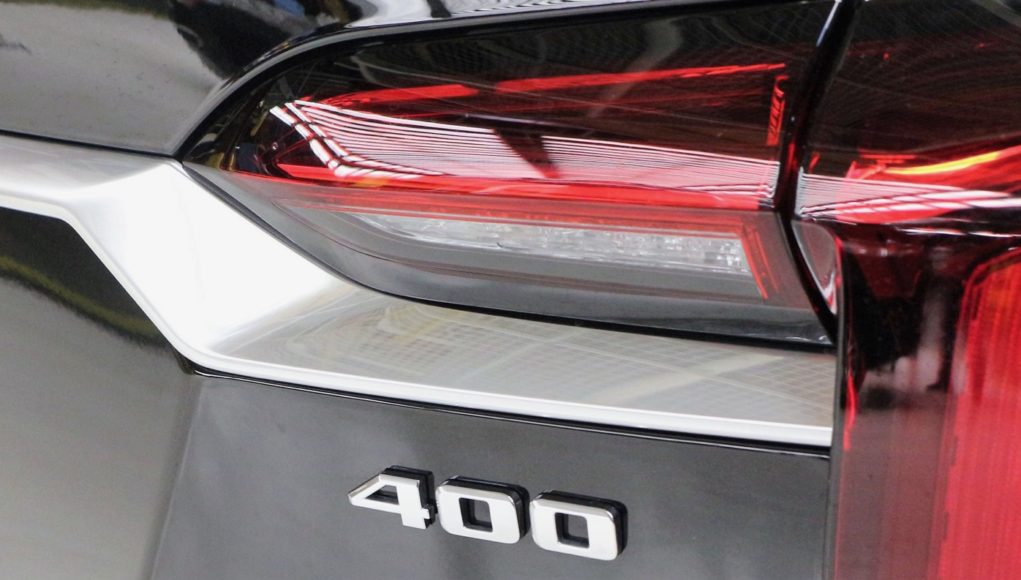 Cadillac is now the latest automaker to adopt a somewhat confusing naming scheme. While the names of its models will be the same, Cadillac has decided to adopt a torque-based engine naming scheme.

According to Cadillac, the naming scheme will provide, “a clear understanding of the power differences across the lineup.”

The only vehicles that won’t get the new engine naming scheme will be Cadillac’s V-series models.

Audi also recently announced a similar naming scheme, which uses a two-digit number to represent how much power the engine has. Audi hasn’t used the naming scheme for any of its US models.

Cadillac Lyriq electric crossover debut delayed due to the coronavirus