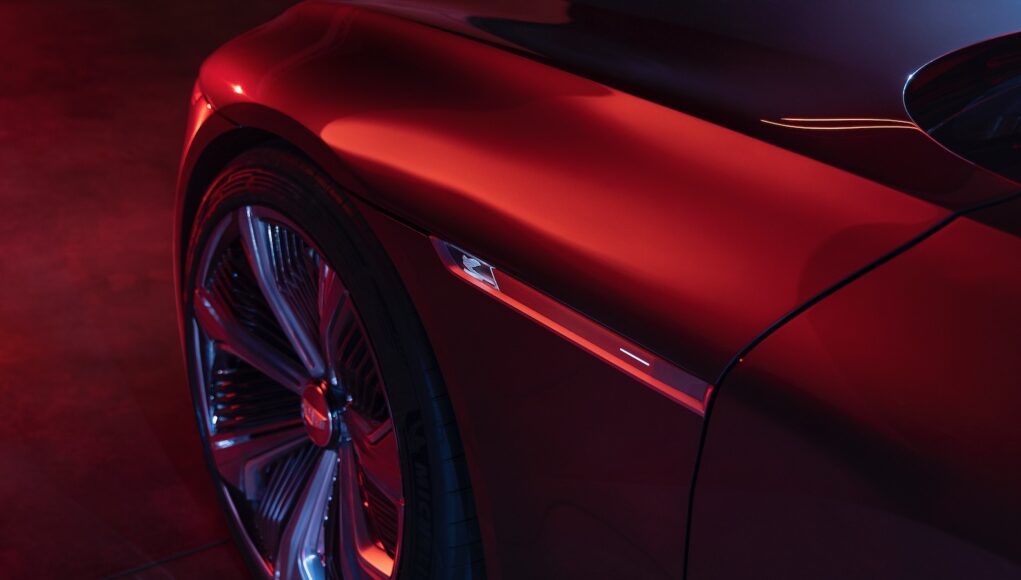 Cadillac has released a batch of new teaser photos of its new electric flagship, which will be called the Celestiq. These latest photos are of the concept version of the Celestiq, which is slated to go on sale in 2025.

The Cadillac Celestiq will be a four-door hatchback, like its main rival, the Tesla Model S. Cadillac has also already confirmed that the Celestiq will be available with four-wheel steering and a dual-motor powertrain. It will be based on GM’s Ultium platform with a battery pack around 100-kWh.

“From its unique proportions and a new effortless, sophisticated form language, to the precision and attention to detail, Celestiq is unlike anything on the road today,” said Magalie Debellis, manager, Cadillac Branded Advanced Design. “From its inception, the Celestiq show car was crafted to reincarnate the ‘Standard of the World.’”

Cadillac has not announced when it will reveal the Celestiq concept. 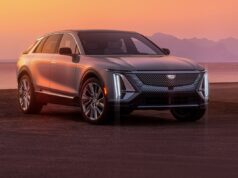