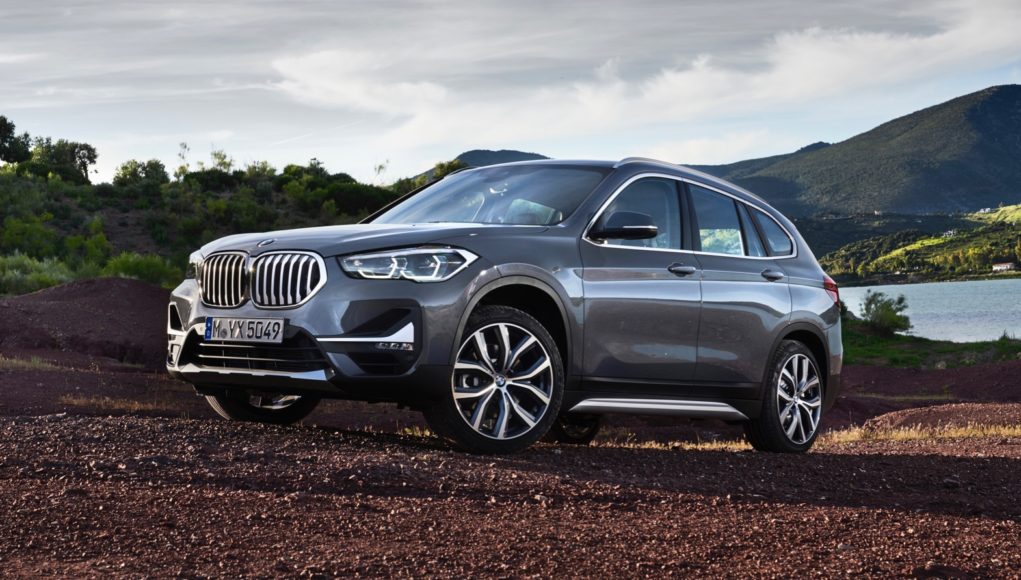 BMW has announced plans to introduce a fully electric X1 and 5 Series as part of its plans to have 25 electrified models on the road by 2023 – with half of the being fully electric.

“The best vehicles in the world are sustainable. That is why premium and sustainability will be even more inextricably linked in the future,” stated Chairman of the Board of Management Oliver Zipse.

By the end of 2021, BMW will offer five fully electric vehicles: the BMW i3, MINI Cooper SE, BMW iX3, BMW iNext and the BMW i4. After that, BMW will also introduce the next-generation BMW 7 Series, which will be offered with four engine options: a diesel or gas engine with a 48-volt mild-hybrid system, a plug-in hybrid, and a fully electric version.

BMW has not announced when the fully electric X1 and 5 Series models will be introduced.