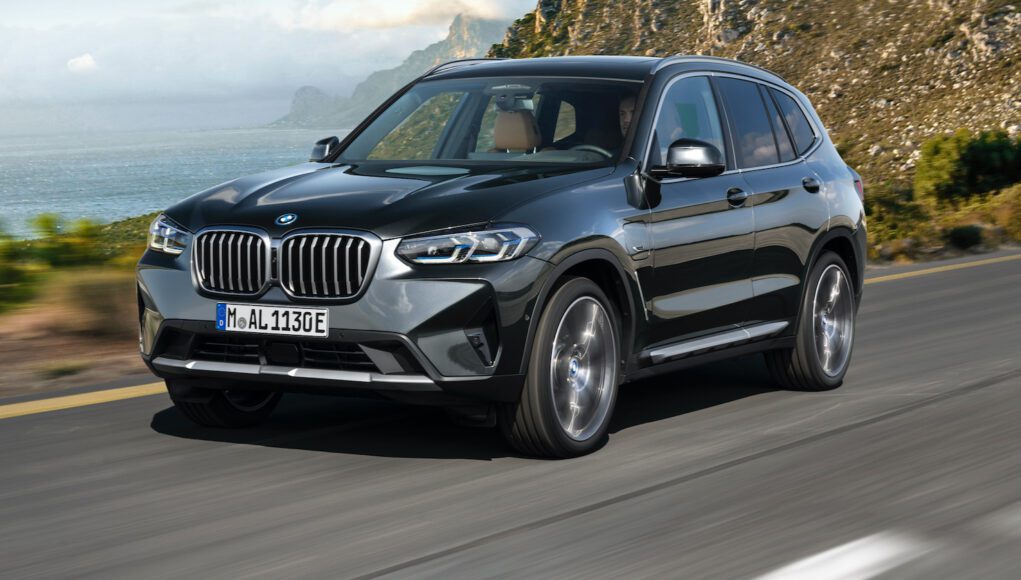 BMW has unveiled several new models today, including the 2022 4 Series Gran Coupe and the X3 M and X4 M. BMW has also updated the 2022 X3 and X4 with some small styling updates and a mild-hybrid system for the M40i models.

On the outside the styling updates aren’t very big, but the kidney grille on both models has been redesigned, while the bumpers are also new. The LED headlights and taillights help the X3 and X4 stand out a bit more.

Under the hood the standard engine is the 2.0-liter turbocharged four-cylinder with 248 horsepower and 258 pound-feet of torque, which is mated to an eight-speed automatic transmission. The M40i versions get a 3.0-liter inline-six engine thats mated to a 48-volt mild-hybrid system. It generates 382 hp and 369 lb-ft. and the M40i can accelerate from 0-60 mph in a quick 4.4 seconds.

Inside the center console has been redesigned with a 10.25-inch display, while a 12.3-inch digital gauge cluster is available.