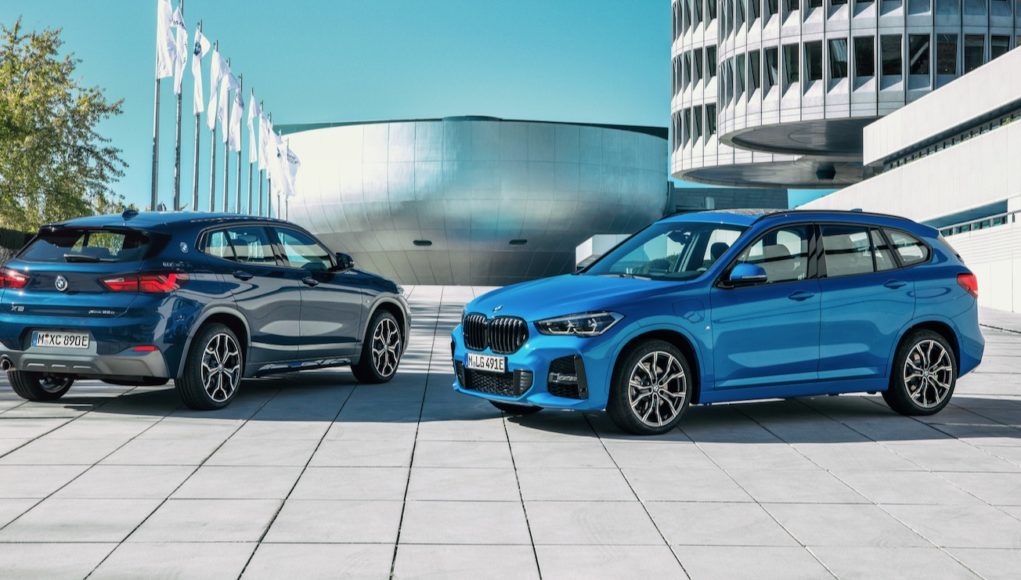 The X2 xDrive25e is powered by a 1.5-liter three-cylinder engine with 123 horsepower and 162 pound-feet of torque, which powers the front wheels via a six-speed automatic transmission.

The electric motor and three-cylinder engine generate a combined 217 hp and 284 lb-ft of torque, which gives the X2 xDrive25e a 0 to 62 mph time of 6.8 seconds and a top speed of 121 mph. In pure electric mode the top speed drops to 84 mph.