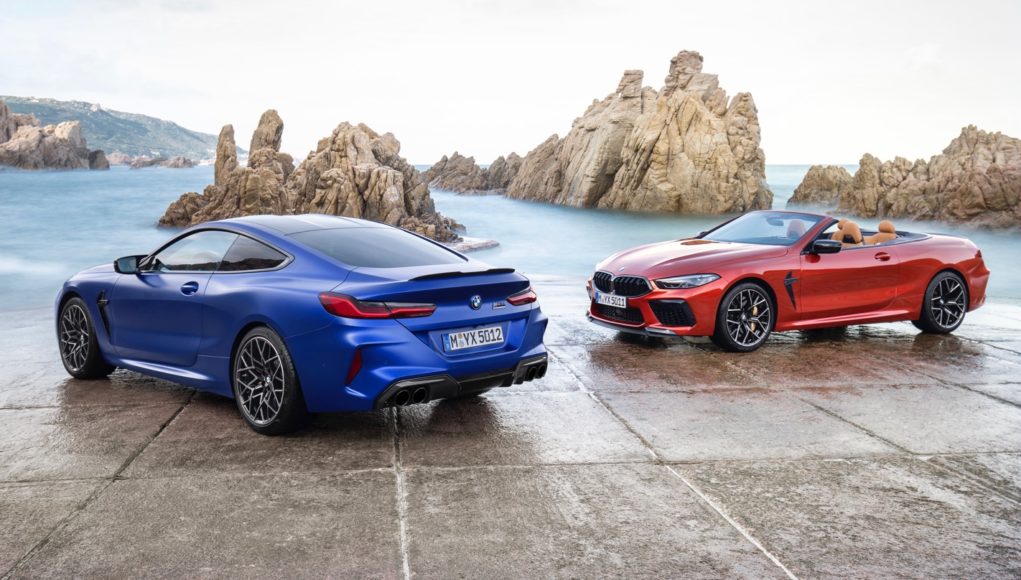 BMW continues to expand the 8 Series lineup and although we’ve already seen the M8 coupe and convertible, BMW has confirmed that the M8 Gran Coupe is about to debut.

The BMW M8 Gran Coupe will officially debut at the 2019 Los Angeles Auto Show in November. Although BMW hasn’t released any other details about the M8 Gran Coupe, it did preview it as a concept last year in Geneva.

The standard M8 models are powered by a twin-turbocharged 4.4L V8 with 600 horsepower and 553 lb-ft. of torque. If you want more power, the M8 Competition packs 617 horsepower with the same amount of torque as the standard M8. The V8 is mated to an eight-speed automatic transmission and the xDrive all-wheel drive system.