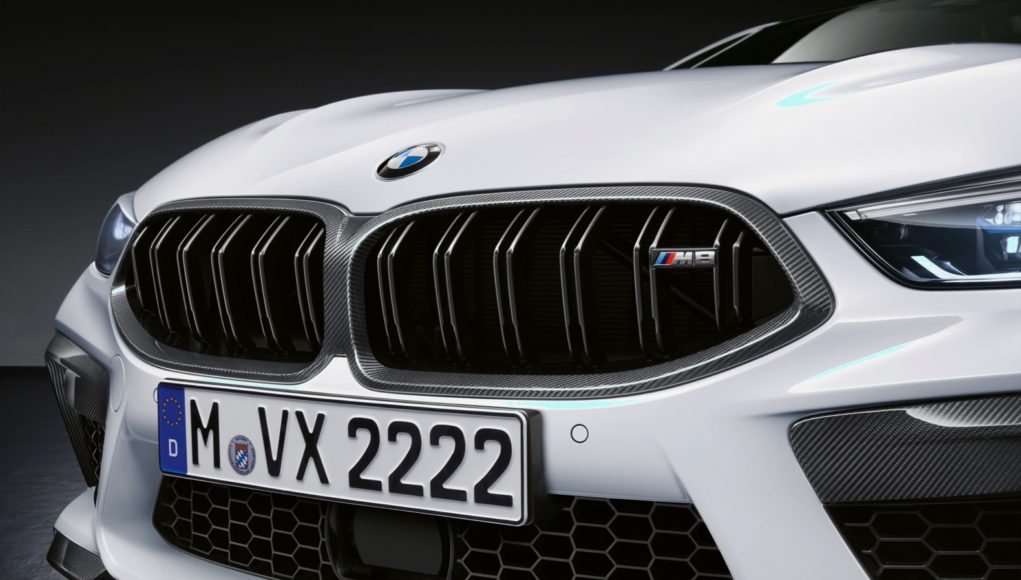 BMW‘s M division has revealed that it is open to the idea of introducing standalone models that aren’t based on any existing BMW models.

In an interview with Australian website CarSales, BMW M boss Markus Flasch stated, “We are investigating M variants that may also be standalone, that don’t have a predecessor.” He also revealed that the team has identified several vehicle categories for the standalone models, but he failed to reveal any other details other than the fact that a hypercar may not happen.

“Economically, hypercar projects are always difficult, and so the prerequisites to turn such a project into reality are obviously very difficult, but I would not rule it out,” he stated. Flasch also added, “It has to fit our character, a combination of precision, agility and luxury. And we are not copying, we are doing it our own way.”

Although we don’t know when we’ll see the standalone M models, the strategy is similar to Mercedes-AMG, which offers two standalone models, the GT and GT 4-Door.