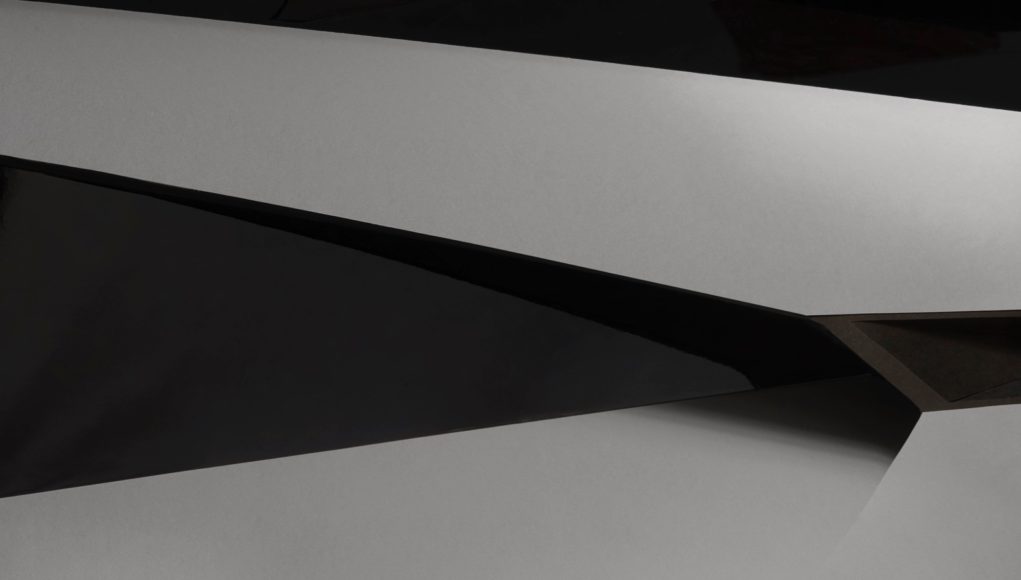 BMW has two big debuts planned for this month. We already saw the first one, the 8 Series Gran Coupe, but now BMW has released the first teasers of the new Vision M Next concept.

As its name suggests, the Vision M Next concept is likely a preview of the future of the high-performance M division. The four teasers don’t reveal too much, but we can see a sloped roofline. The concept also appears to be a two-door coupe.

We’ll have to wait for the official debut, but we shouldn’t be surprised if the Vision M Next concept is powered by an electrified powertrain.