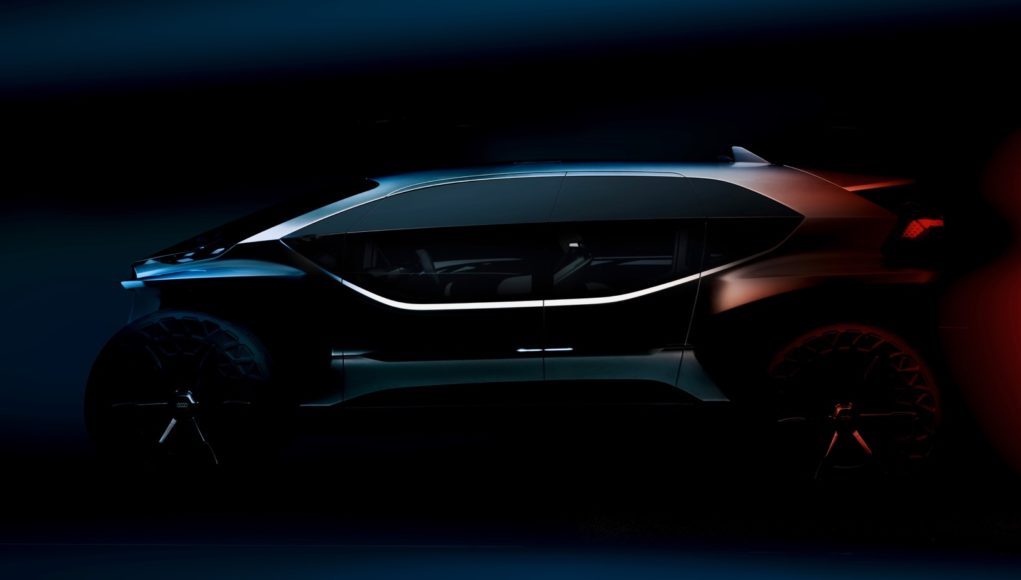 Audi has announced that it’s going to reveal a new concept at the Frankfurt Motor Show next month, dubbed the AI:Trail quattro concept.

As it’s name suggests, the AI:Trail quattro concept is designed for off-roading adventures, but Audi says that it also looks to the future with its electric powertrain. It also likely has Level 4 autonomous driving technology.

Audi hasn’t released much information about the AI:Trail concept other than the teaser image. We’ll get all the details when the concept debuts on September 10th.