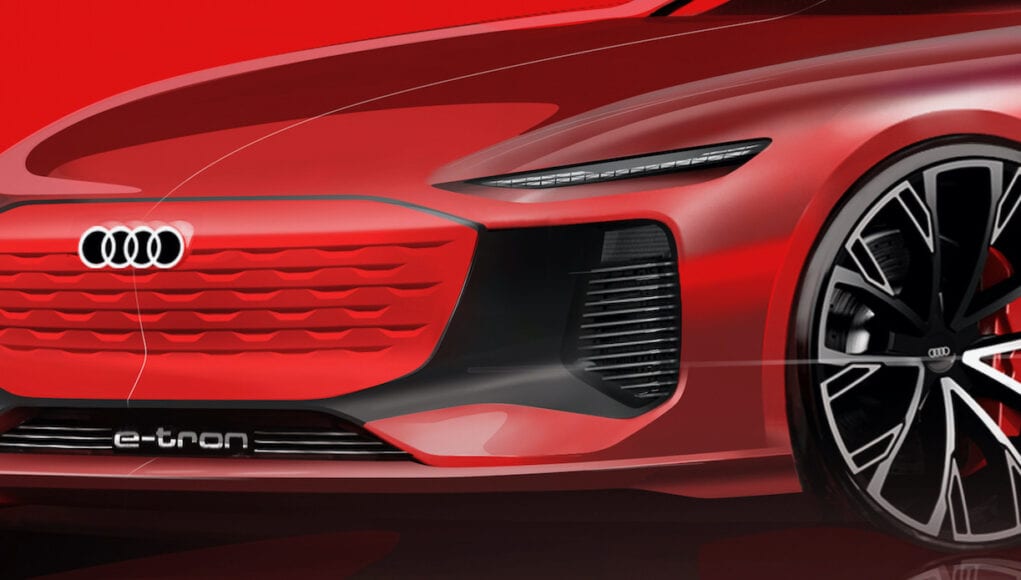 Audi is getting ready to unveil a new e-tron electric concept this month at Auto Shanghai 2021. We don’t know much about the new concept, including its name, but Audi has released a teaser of the concept.

Unlike the Q4 e-tron that debuted yesterday, this concept doesn’t appear to be an SUV. It has a really low ride height and long hood, which makes it look more like a sleek sedan or coupe.

We’ll have all the details on Sunday, April 19. Stay tuned.