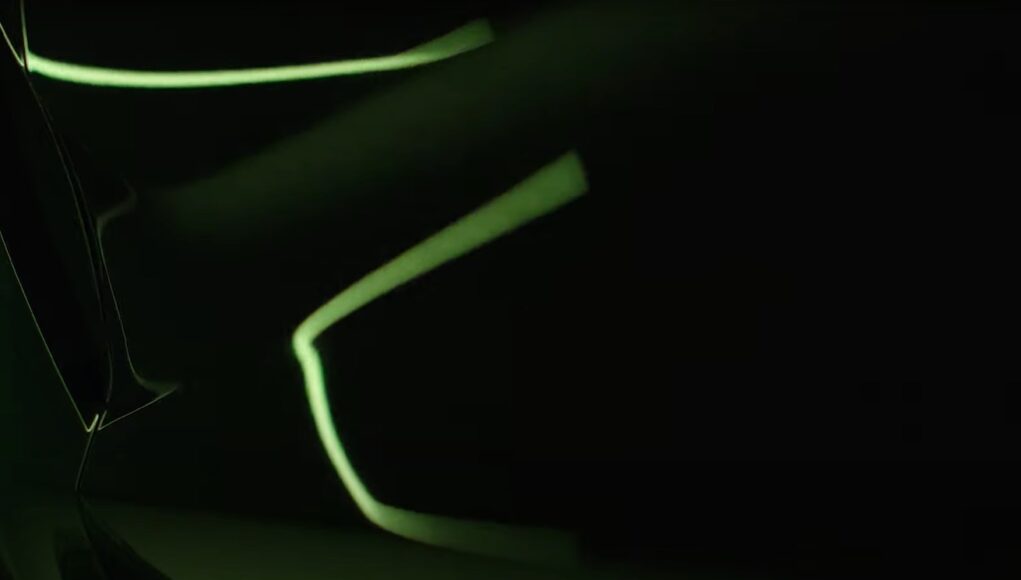 Aston Martin is working on a more powerful version of the DBX SUV and now it’s released a teaser. We don’t have any specs yet, but Aston Martin says that it will be the “world’s most powerful luxury SUV.”

We have to wait and see what Aston Martin has planned for the even sportier new version of the DBX, but there are rumors that it will be powered by a twin-turbo V12. This differs from the rest of the DBX lineup that is powered by engines from AMG. Either way, we can expect a nice power boost over the current V8’s 542 horsepower. In the DB11 AMR, the V12 has 630 hp. If that stays true, the new version will rival the Porsche Cayenne Turbo GT with its 631 hp.

It’s also rumored that the new version will get the “S” suffix, which means that it will be called the DBX S.