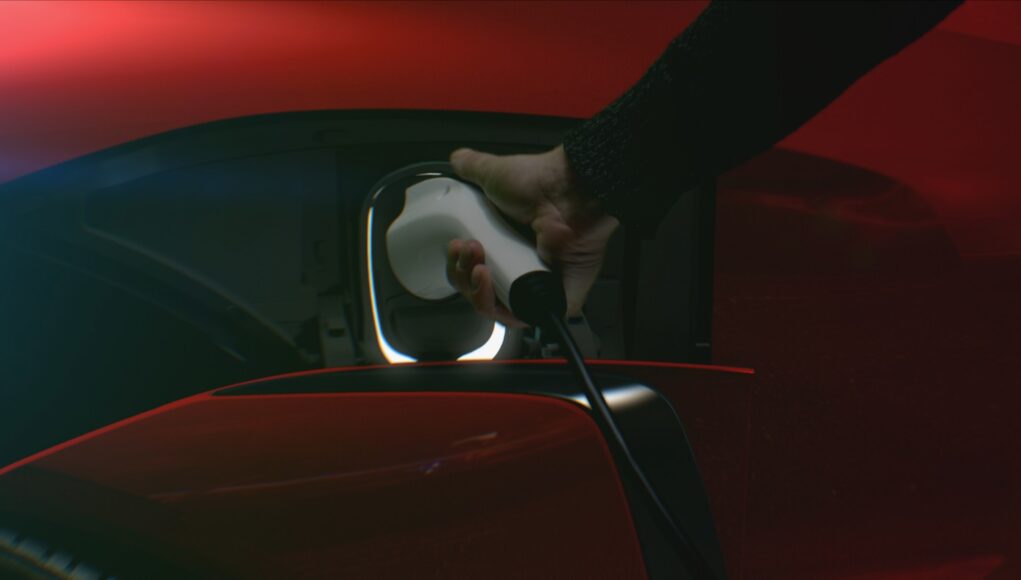 Chevy recently announced that it’s working on an all-electric Blazer and today we have our first teaser of the Blazer SS EV. The 2024 Blazer SS is slated to debut later this year ahead of its arrival in spring 2023.