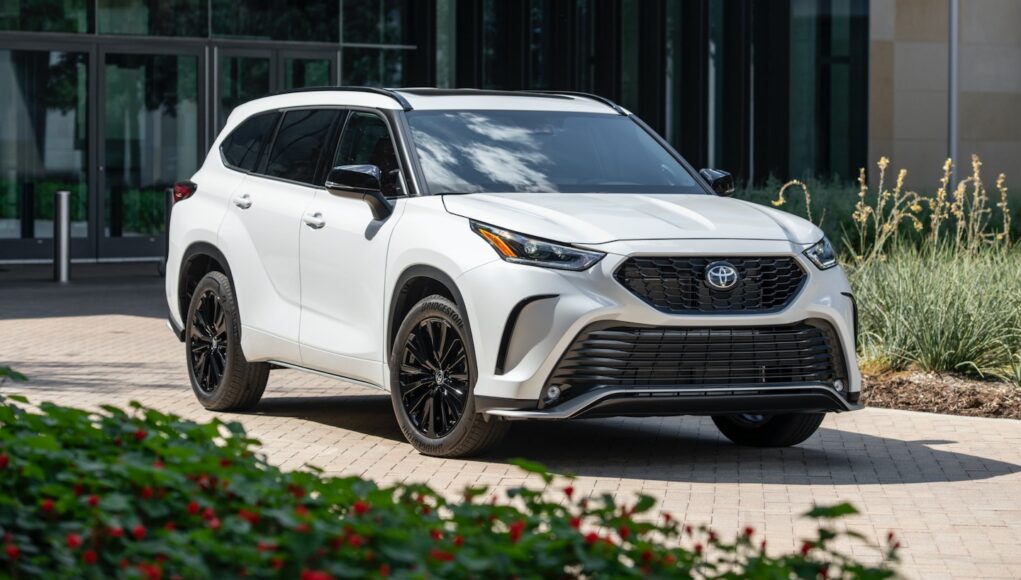 The 2.4-liter four-cylinder generates 265 horsepower and 310 pound-feet of torque, which is down 30 less horsepower and 47 more pound-feet than the old V6. The new engine is packs more low-end power that makes the Highlander feel more lively around town. We drove the 2023 Highlander for a brief period in Nashville, where we found that the new engine packs more than enough power to get the SUV moving down the road. The four-cylinder is mated to an eight-speed automatic transmission that shifts smoothly.

The new smaller turbocharged engine is slightly more efficient. With front-wheel drive the turbo is rated at 22 mpg city, 29 mpg highway and 25 mpg combined. The all-wheel drive version reduces each of those figures by 1 mpg. While the new engine only brings a 1 mpg improvement over the V6, it does reduce overall emissions by 50 percent. The new four-cylinder also makes the Highlander more efficient than the V6 versions of the Honda Pilot and Kia Telluride.

Inside the big update is the addition of Toyota’s latest Audio Multimedia System, which debuted in the 2022 Tundra and other Lexus models. The new system is a huge improvement over the old Entune system with improved graphics and easier usability. Base models get a 8-inch touchscreen, while higher trims get a larger 12.3-inch screen. Limited and Platinum trim levels also get a 12.3-inch digital gauge cluster, which makes the Highlander feel more modern. Other trim levels get a 7-inch TFT display that sits between the physical gauges. Toyota also repositioned the Qi wireless device charger, which is now located in the small cubby underneath the infotainment screen.

The pricing for the 2023 Toyota Highlander starts at $37,755, including destination for the base Highlander L with fron-wheel drive. There are a total of six trims to choose from.

With these updates, the 2023 Toyota Highlander is better than ever and continues to be a smart choice for buyers that want midsize three-row SUV. 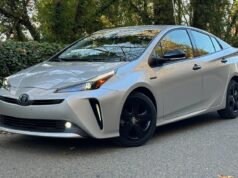 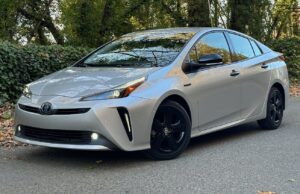