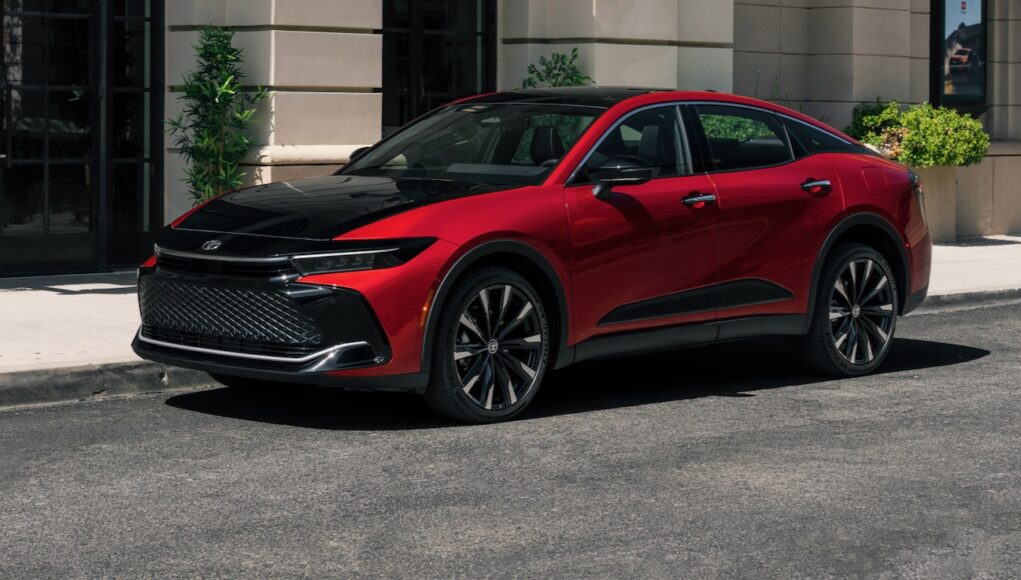 The Toyota Avalon is being discontinued after the 2022 model year and now we have its replacement – the 2023 Toyota Crown. The Crown officially returns to the US and this time it’s a high riding flagship sedan that has traits from both a sedan and SUV.

The 2023 Crown has the shape of a sedan, but it also attempts to appeal to SUV fans with its higher ride height. It’s built on Toyota’s TNGA-K platform, which is used by other sedans and crossovers in the lineup, like the Highlander. It measures 194 inches long, which means it’s about the same length as the Toyota Highlander. It rides on a 112.2-inch wheelbase and it’s almost an inch taller than the Camry at 60.6-inches vs 56.9-inches.

The Crown’s sleek fastback roofline gives it a sportier look than the Camry, while its large 19-inch or 21-inch wheels help give it a ride height that makes it easier to get in and out of the Crown.

Inside the Crown’s interior is worthy of its flagship standing with its standard heated front seats, a 12.3-inch digital instrument cluster, a 12.3-inch touchscreen and wireless charging. The Platinum and Limited trim levels also add a panoramic moonroof and leather seats. 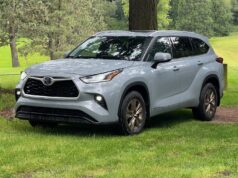 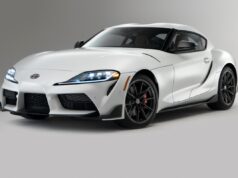 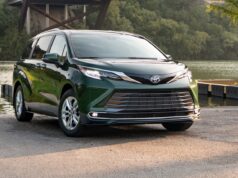