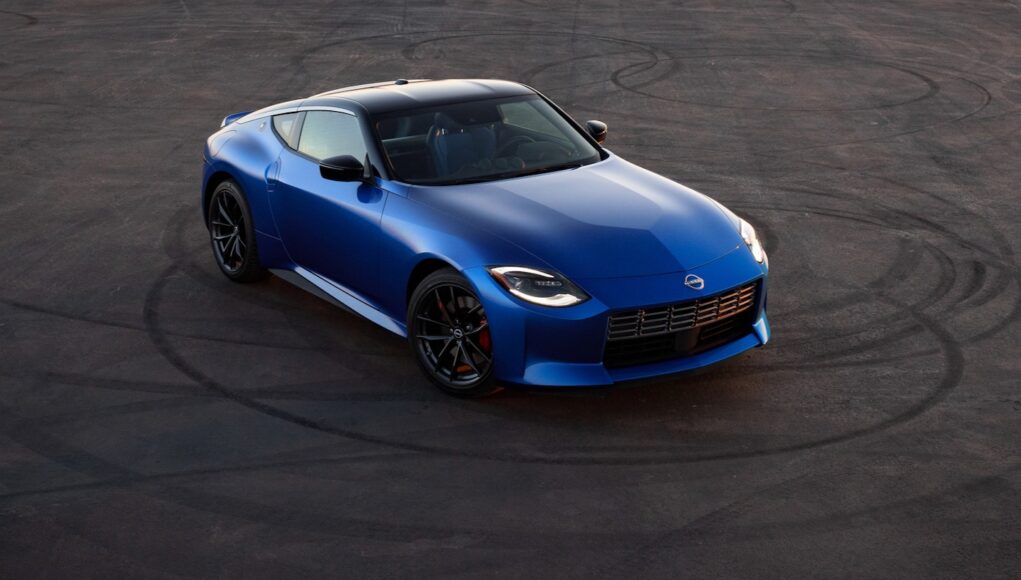 It’s been a minute since Nissan unveiled the 2023 Z last summer. Since its debut, Nissan hasn’t officially announced when it will enter production or when it will arrive at dealers. But now we have a report that claims that the 2023 Z will go on sale in June.

The New Nissan Z forum received a timeline graphic from a Nissan dealer in Tennessee, which shows when production will start, when the media will get to drive it and when sales will start. According to the graphic, production of the new Z will start in March and the first media drives will take place at some point in April. Then two months later, in June, the 2023 Z will arrive.

Nissan has not announced the full pricing details for the 2023 Z, other than stating that it will start around $40k. When it arrives it will initially be available in three trim levels: Sport, Performance and Proto Spec. The Proto Spec is basically a launch version of the new Z, since Nissan only plans to build 240 Proto Spec models. The Proto Spec comes exclusively in yellow paint with a black roof, bronze-colored wheels and yellow brake calipers.

Under the hood, the new Z is powered by the same VR30DDTT V6 engine as the Infiniti Red Sport 400. It generates 400 horsepower and 350 pound-feet of torque. The good news is that buyers can choose either a six-speed manual or nine-speed automatic transmission.