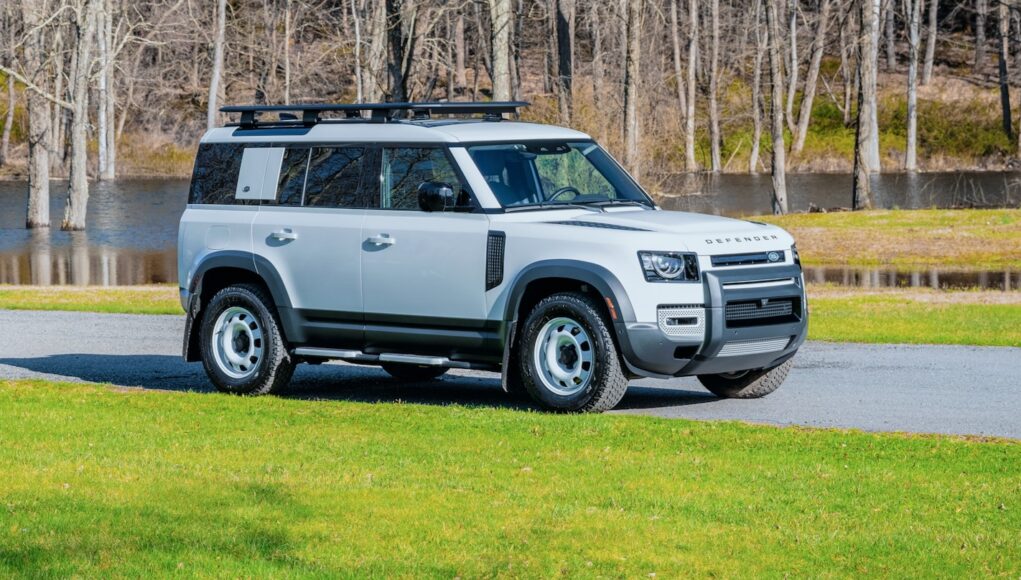 Land Rover is celebrating the 30th anniversary of the North American introduction of the Defender with the limited production Defender 30th Anniversary Edition. The special Defender pays tribute to the 1993 Land Rover Defender and is limited to just 500 vehicles.

“The Defender 30th Anniversary Edition is a modern classic which pays homage to the heritage of 1993 Defender 110 First Edition, commented Joe Eberhardt, President and CEO of Jaguar Land Rover North America. “This Edition celebrates the Defender model legacy here in North America, while offering technology and features that the adventurers of today expect in a new vehicle.” 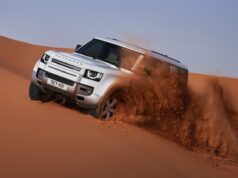 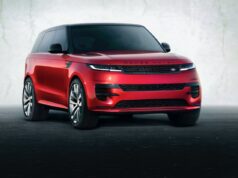