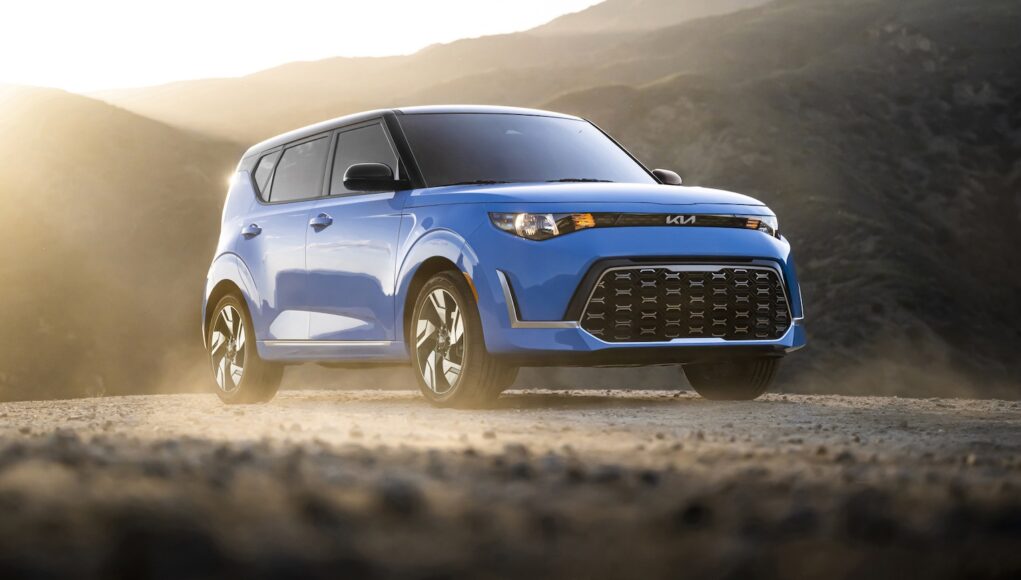 Kia has announced the pricing for the refreshed 2023 Soul, which starts at $21,085. The Soul has received a facelift, which includes a new front fascia and some tech upgrades.

At the front there’s a new grille that’s flanked by new headlights and redesigned fog lights. At the rear the taillights have been restyled as well. Kia has also added two new two-tone paint options: Clear White with Fusion Black roof and Surf Blue with a Fusion Black roof.

Inside a 10.25-inch touchscreen is standard on all versions, except the base LX.

The 2023 Kia Soul is gets a simplified trim lineup that includes the: LX, S, EX, GT-Line, GT-Line Tech versions. All of them are powered by the same 2.0-liter four-cylinder engine with 147 horsepower and 132 pound-feet of torque. Sadly the turbocharged version is no longer available. 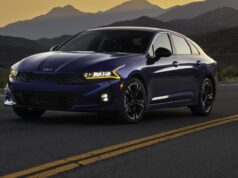 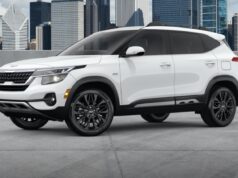