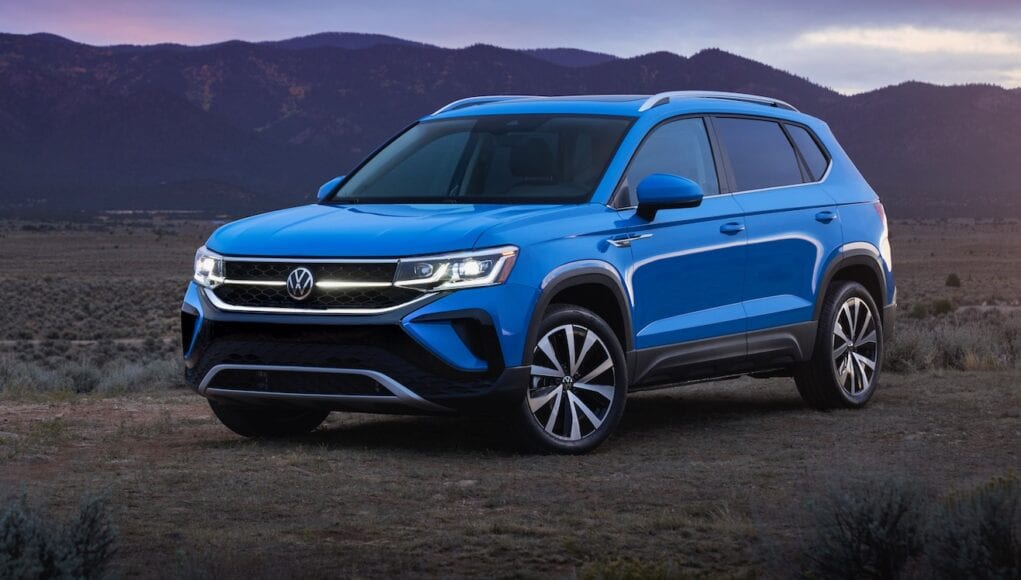 The 2022 Taos is powered by a turbocharged 1.5-liter four-cylinder engine that generates 158 horsepower and 184 pound-feet of torque, that’s mated to a 7-speed dual-clutch automatic transmission.