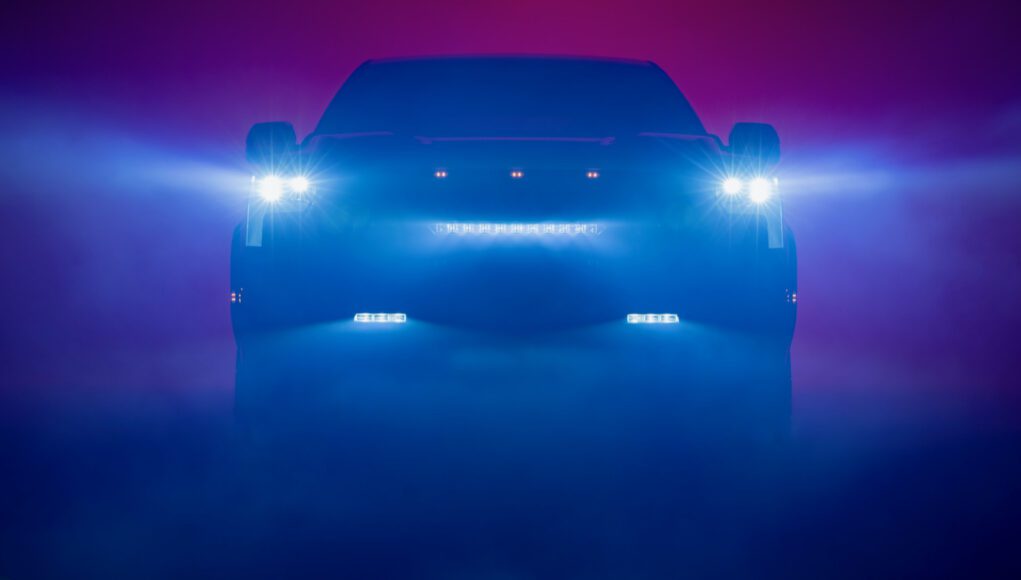 A new Toyota Tundra is almost here, since today Toyota has released the first teaser photo of the new full-size pickup truck. The teaser of the 2022 Tundra previews a bolder face than the current Tundra.

Toyota has not released any other info about the new Tundra, but it is expected to be a bit bigger than the current generation.

It’s been rumored that the redesigned Tundra will be based on a new modular platform that will also be used by the next-generation Tacoma, 4Runner and Sequoia. Under the hood there’s another report that a twin-turbocharged V6 will be available, in addition to a hybrid powertrain. A fully electric version will also be added later, since Toyota recently confirmed plans for an electric truck.

Toyota hasn’t announced when the 2022 Toyota Tundra will debut, so stay tuned.