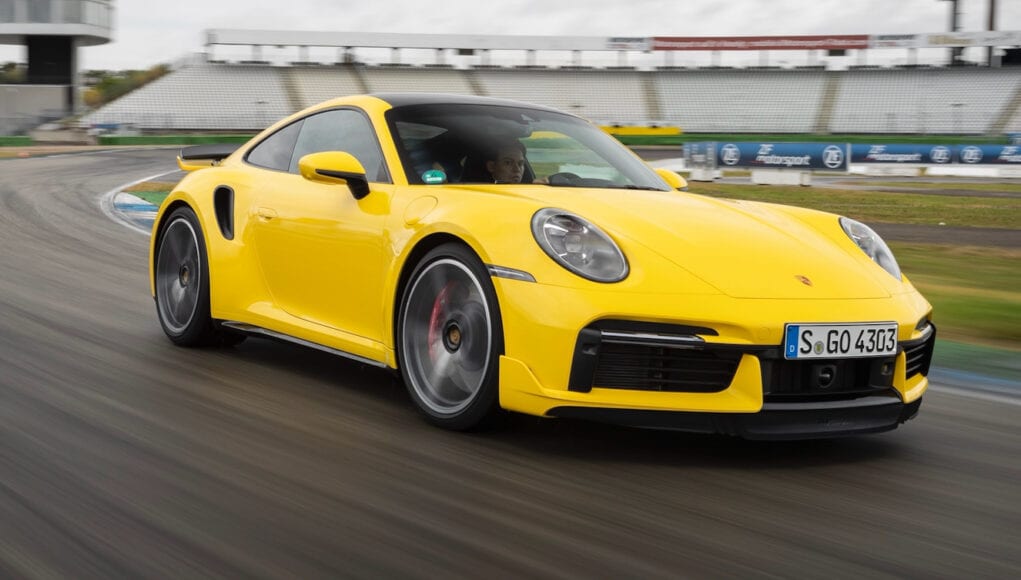 Porsche has announced the updates to the 2022 Porsche 911, which includes a few tech updates. The biggest addition is finally Android Auto. Up until now the Porsche Communication Management infotainment system only supported Apple CarPlay, but now the updated system has both capabilities.

Porsche is also throwing in three years of free connected services, like Porsche Connect and Navigation Plus, instead of only one year. Carrera, Targa and Turbo models with the dual-clutch automatic transmission can also be equipped with Remote ParkAssist, which lets drivers move their 911 in or out of a parking spot using their smartphone.