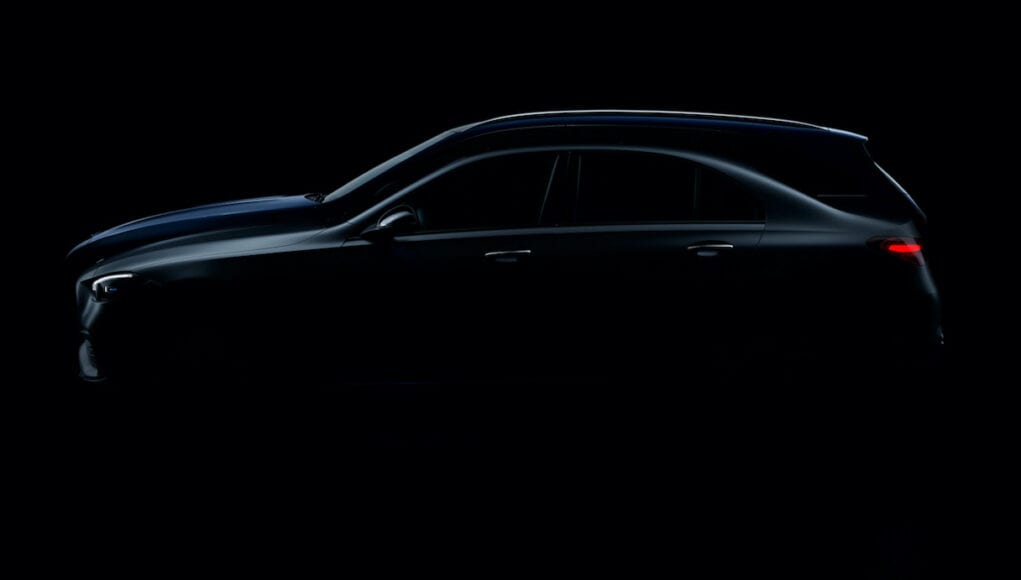 Mercedes-Benz released the first two teasers of the 2022 C-Class, which we can see borrows many styling cues from the new S-Class and recently updated E-Class models.

Inside the C-Class will also get the second generation MBUX infotainment system.