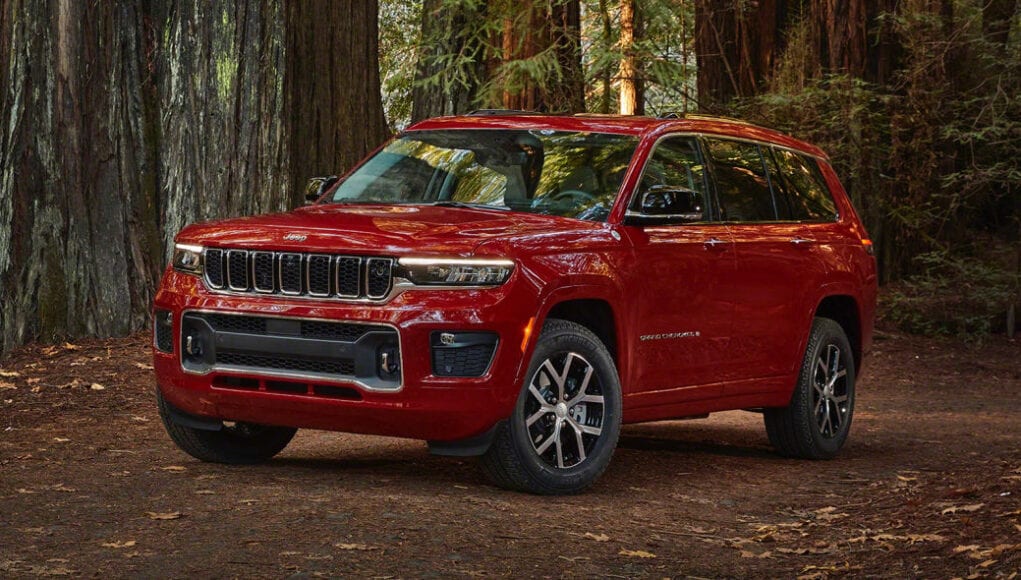 Jeep hasn’t announced exactly when we’ll see the next-generation Grand Cherokee with five seats, but Automotive News is reporting that it will arrive at dealers in the third quarter of this year.

We still have to wait to get all the details, but the same report also claims that a hybrid version is in the works as well. Jeep already confirmed that the Grand Cherokee L will be offered with a plug-in hybrid 4xe version.