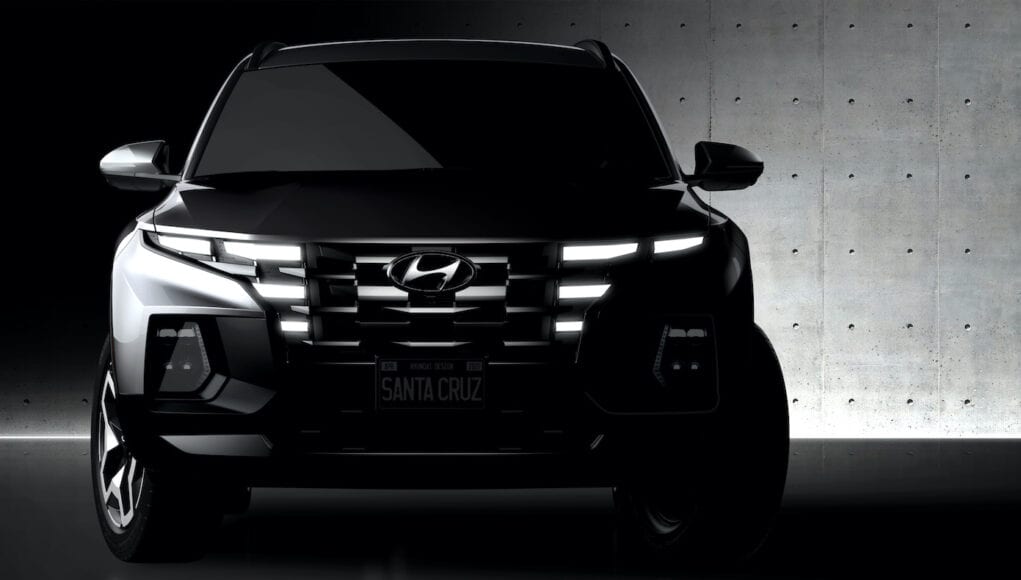 Hyundai is going to reveal the 2022 Santa Cruz pickup on April 15. It’s been a long time coming, since Hyundai officially announced that the Santa Cruz concept would go into production, back in 2019. Hyundai has released a few teasers photos of the Santa Cruz and now it’s released a video with two of the designers that brought it to life.

Hyundai hasn’t announced what will power the Santa Cruz, but it will have all-wheel drive.