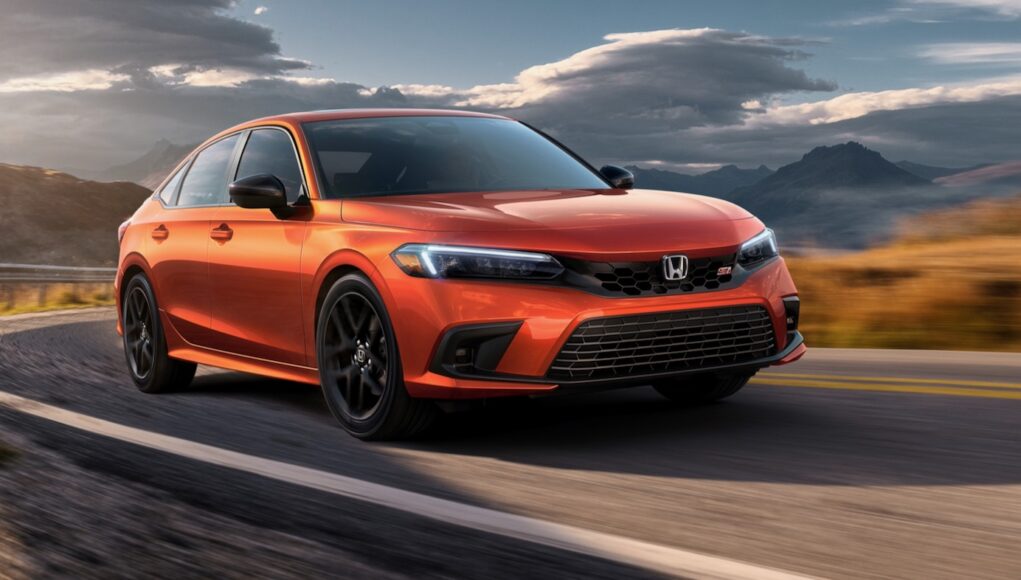 Last month Honda unveiled the 2022 Honda Civic Si and now it’s announced the pricing, which starts at $28,315, including destination. Just like before the Civic Si is only available with one option, summer tires, which brings the price up to $28,515.

The 2022 Civic Si is only offered as a sedan and is powered by a 1.5-liter turbocharged four-cylinder engine with 200 horsepower and 192 pound-feet of torque. It also gets a rev-matching six-speed manual transmission, limited-slip differential, and a sportier suspension.

On the outside the Civic Si stands out with its gloss black rear spoiler, a more aggressive front bumper and a redesigned rear bumper with two oval exhaust outlets. The biggest additions inside are the front sport seats and red accents.