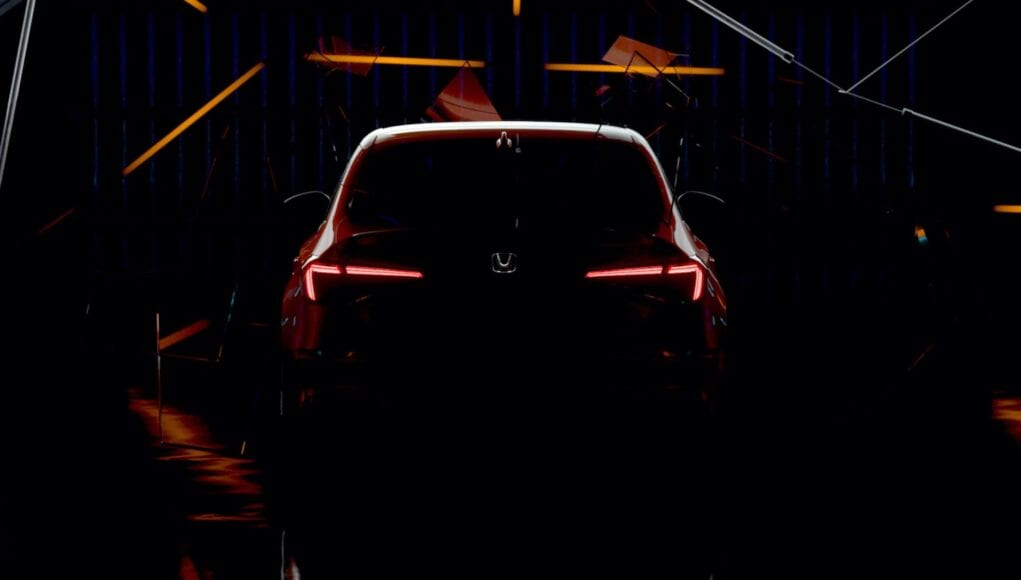 Honda has announced that the 2022 Civic is going to debut on November 17. To go alongside with the announcement, Honda has also released the first teaser video of the new Civic sedan.

The 11th generation Honda Civic is going to debut on Honda’s Head2Head Twitch channel next Tuesday at 6:45 pm PST. The reveal will also include a performance by recording artist, Cordae.

According to Honda, the redesigned 2022 Civic “once again raises the bar for style, performance, safety and advanced technology in the compact car market.”

The 2022 Civic sedan will arrive in spring 2021. Honda hasn’t announced when the new Civic hatchback will arrive and if you’re wondering if a new coupe is coming, sadly the Civic coupe is already dead.