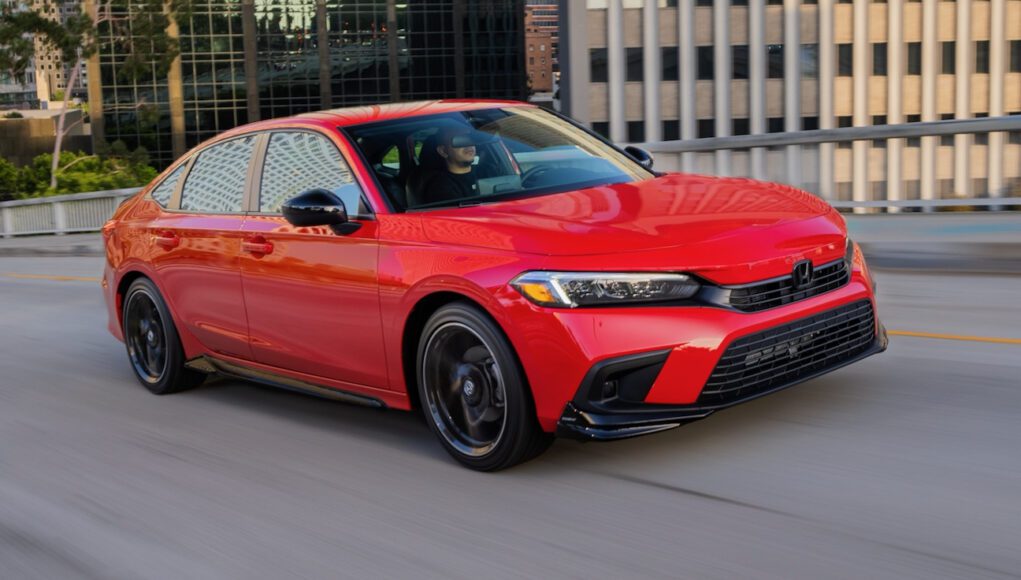 The 2022 Honda Civic is one of the safest compact models you can buy, since the Insurance Institute for Highway Safety has announced that it earned its highest safety rating – Top Safety Pick+.

This is an improvement over the last generation, which did not receive the “+”. This now means that the Civic is in a small group of small sedans and hatchbacks that have received the highest safety rating, which includes the Honda Insight, Mazda3 and Subaru Crosstrek Hybrid.

The 2022 Civic hatchback also joined the sedan this week at dealers.