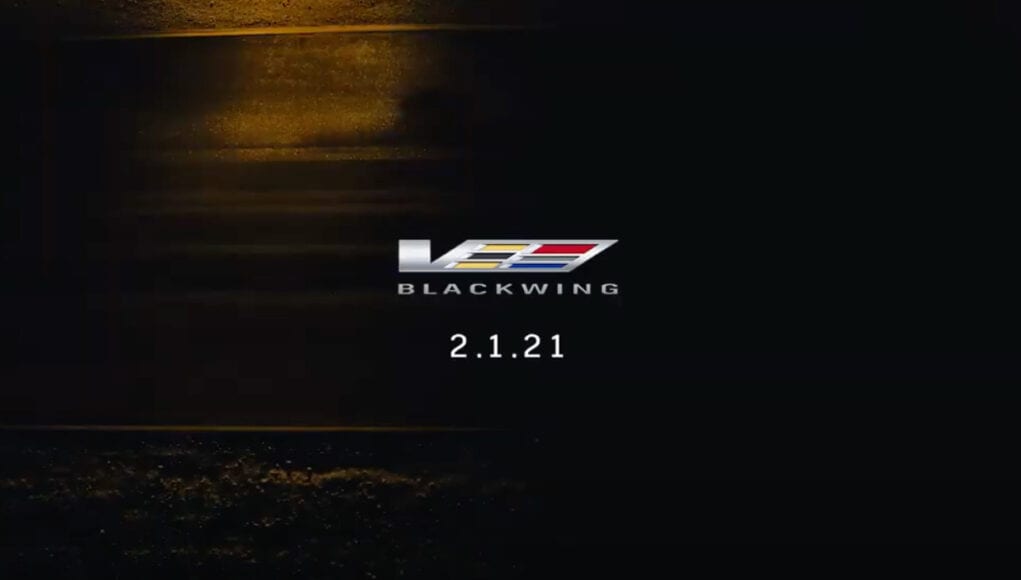 Cadillac will reveal both CT4-V Blackwing and CT5-V Blackwing via livestream on Feb. 1 at at 7 p.m. ET / 4 p.m. PT on Cadillac.com and on Twitter. Cadillac also plans to give fans an early preview if they watch the Rolex 24 at DAYTONA on Saturday, January 30.

Cadillac hasn’t released any specs yet, but a report earlier this week claims that the CT5-V Blackwing will have the highest power output of any Cadillac ever.