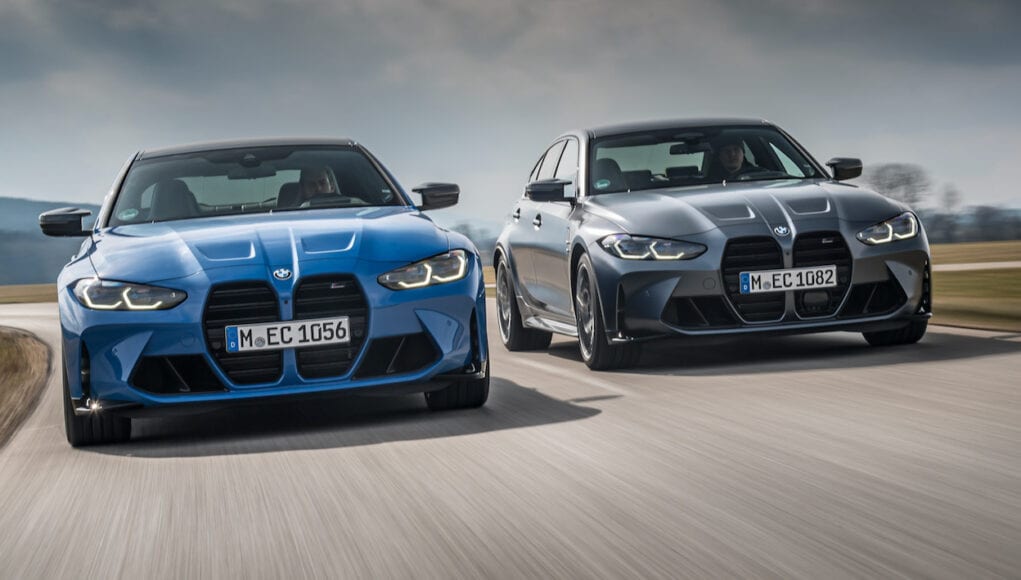 BMW says that the xDrive models are quicker than the rear-wheel drive versions with an 0.4-second improvement from 0-60 mph.