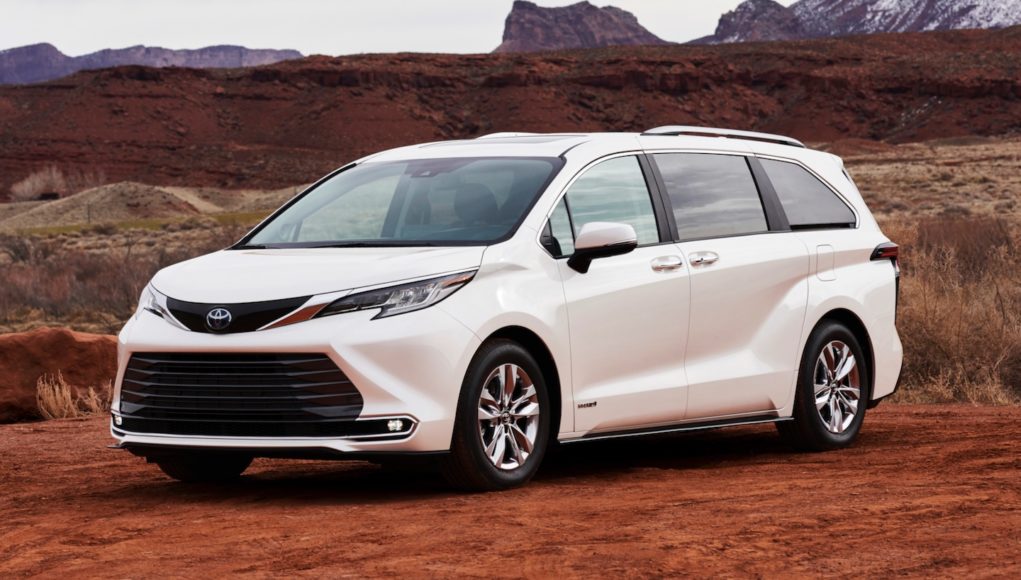 The 2021 Toyota Sienna is now safer than ever, since the Insurance Institute for Highway Safety (IIHS) has announced that it has earned its highest award, Top Safety Pick+.

The 2021 Sienna earned a good rating in all six of the crash tests, which includes the moderate overlap front, side, roof strength and head restraint tests. It’s an improvement over the 2020 Sienna, which fell short in the two small overlap tests because the protective structure of the vehicle crumpled into the occupant compartment.

The Sienna is only the second minivan to receive the Top Safety Pick+ award, after the 2021 Honda Odyssey.