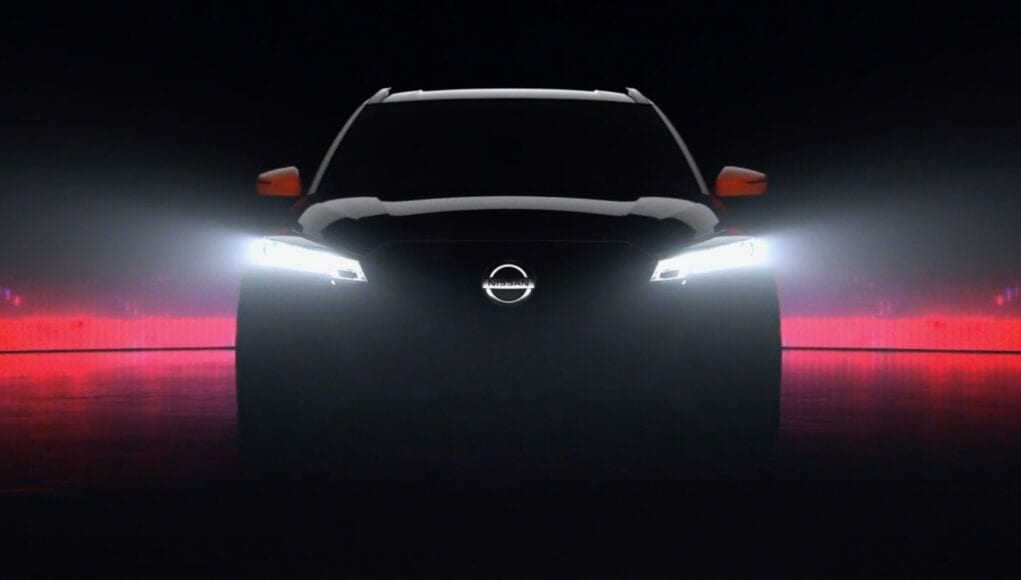 Nissan has released the first teaser photo of the updated 2021 Nissan Kicks, which is going to debut on December 8. The dark teaser photo slightly reveals the Kicks new face, which looks like we’ll be getting the updates that we saw earlier this year when the new Kicks debuted in Thailand.

Earlier this year Nissan revealed an updated Kicks in Thailand with a new smoother face that also looks more upscale than the current model. The headlights look more modern and there’s a new version of Nissan’s V-Motion grille.

Inside there are also some small changes.