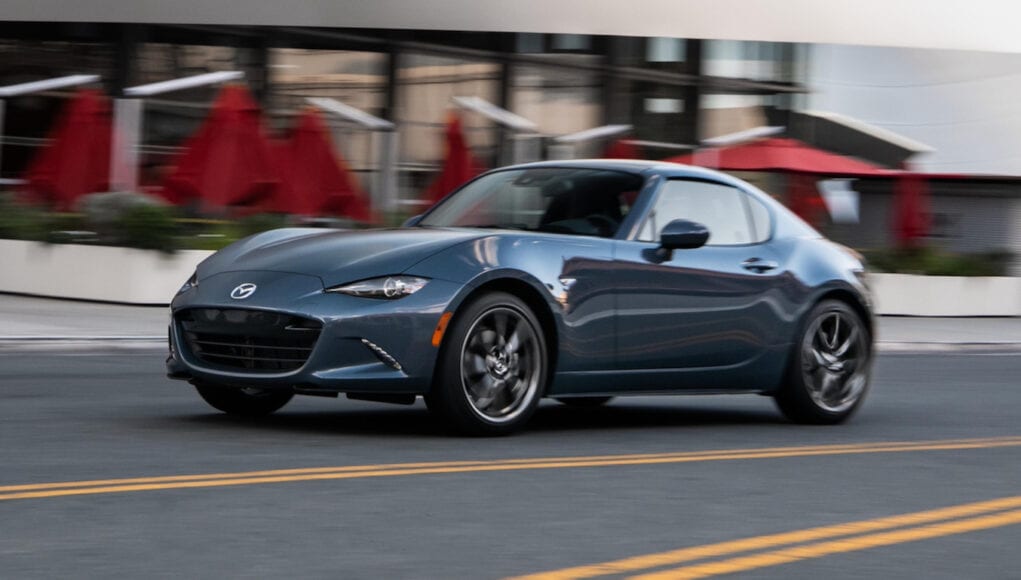 Mazda has announced the updates to the 2021 MX-5 Miata, which is now available with wireless Apple CarPlay and some new color options.

That’s basically all the changes the 2021 MX-5 Miata is getting this year. Under the hood it’s still powered by the same 2.0-liter four-cylinder engine that generates 181 horsepower and 151 pound-feet of torque, which can be mated to either a six-speed manual or automatic transmission.

The 2021 Mazda MX-5 Miata will be available this month.