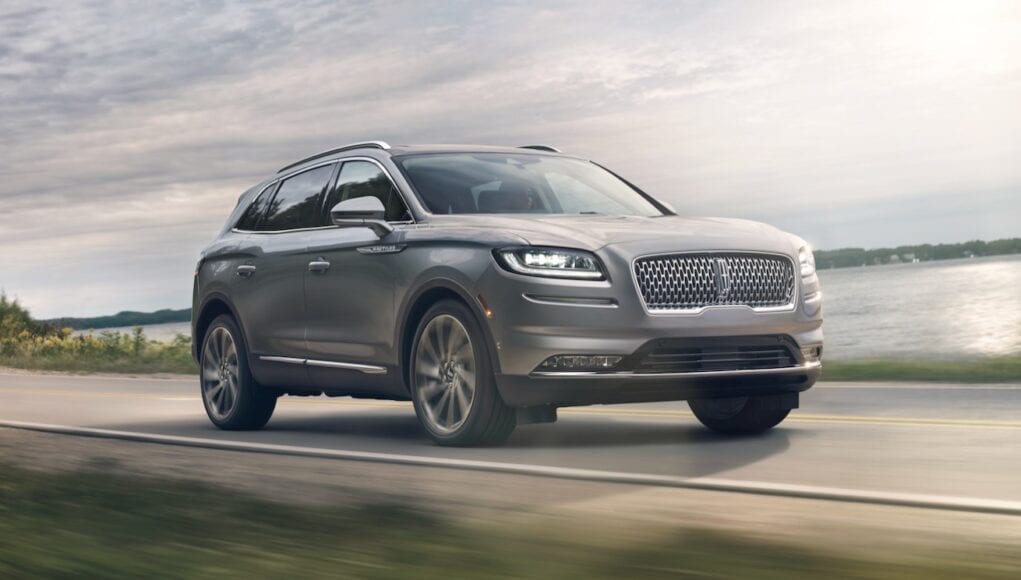 Lincoln has unveiled the updates to the 2021 Lincoln Nautilus and although you probably won’t notice any big updates on the outside, it’s what inside that counts.

The biggest update inside is the addition of a new 13.2-inch infotainment screen with the new Sync 4 system. The screen is the larger than any other screen in Lincoln’s lineup. The new screen also includes a redesigned dashboard that’s more horizontal than before and a new piano-key shifter. The upgrades also include new real-wood trim, chrome accents and some new color options.

There are also two Black Label cabin themes: Chalet with Espresso and Alpine Venetian leathers; and Flight with rich leathers.

Other tech upgrades include the Phone As A Key feature that lets drivers access their vehicle using a mobile device instead of a traditional key fob. The 2021 Nautilus also comes standard with Lincoln Co-Lincoln Co-Pilot360, which includes a 360-degree camera with a front sensing system and adaptive cruise control with stop-and-go and lane-centering technology.

Under the hood there are two engine options, the standard engine is a 2.0-liter turbocharged four-cylinder with 250 horsepower and 280 pound-feet of torque. The more sporty engine is a 2.7-liter twin-turbocharged V6 with 335 hp and 380 lb-ft. Both engines are mated to an eight-speed automatic transmission.

The 2021 Lincoln Nautilus will arrive early next year.