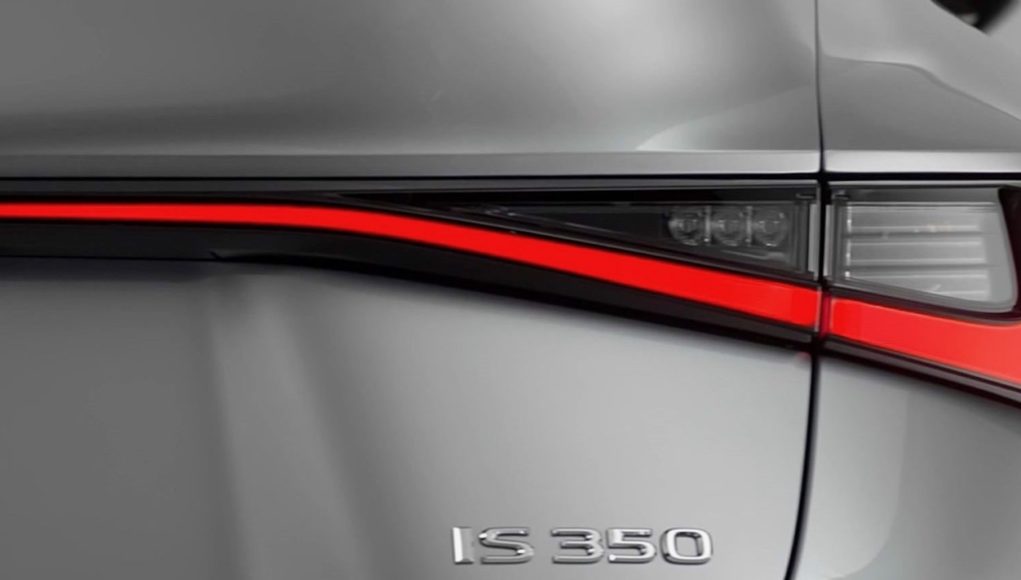 Lexus originally planned to unveil the 2021 Lexus IS this week, but due to the protests in the US about George Floyd’s death, those plans were postponed. Now Lexus has announced that the new IS will debut next week on June 15.

Lexus has also released a teaser video of the 2021 IS, which gives us a good look at the rear of the new IS and its side profile. We can see the full width taillights and some of the changes to the side of the 2021 IS. The teaser also reveals that the IS 350 will be one of the versions offered.

We will have to wait until next week to get all the details, but it has been reported that the 2021 IS will not be a completely new, since it will be based on the same platform that the current IS is based on. An IS 500 is also rumored, which will sit at the top of the lineup, but it’s not known yet if it will be powered by a turbocharged 3.5-liter V6 or a naturally-aspirated 5.0-liter V8.