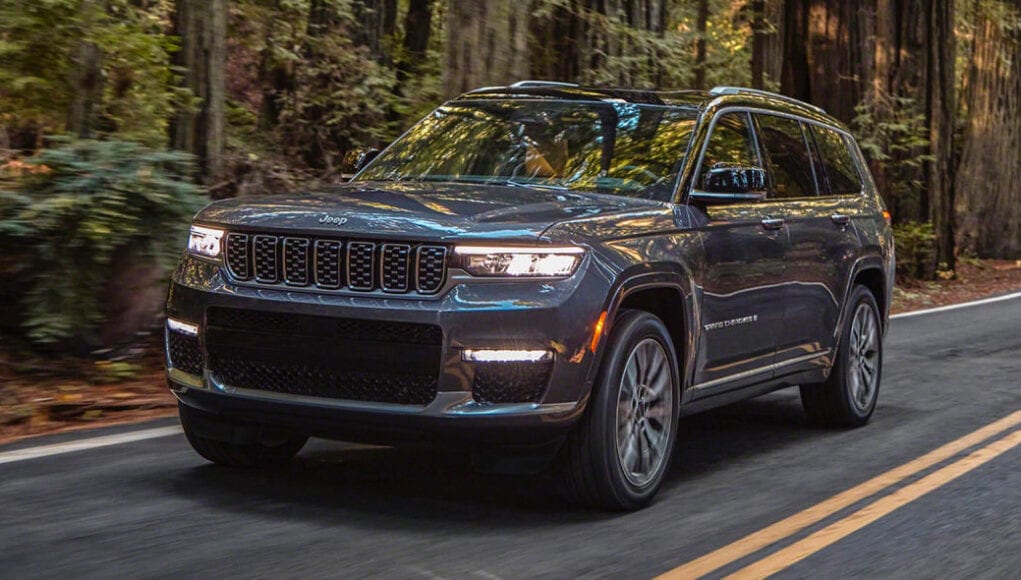 Jeep has announced the pricing for the three-row 2021 Jeep Grand Cherokee L, which starts at $38,690, including the destination charge. The Grand Cherokee L will be offered in four models, Laredo, Limited, Overland and Summit and initially it will be available with a V6 or V8 powertrain.

A 4xe hybrid version is slated to debut later this year.

Jeep has yet to reveal the two-row Grand Cherokee, but it says that it will debut later this year. A recent report claims that the 2022 Grand Cherokee will arrive in the third quarter of this year.