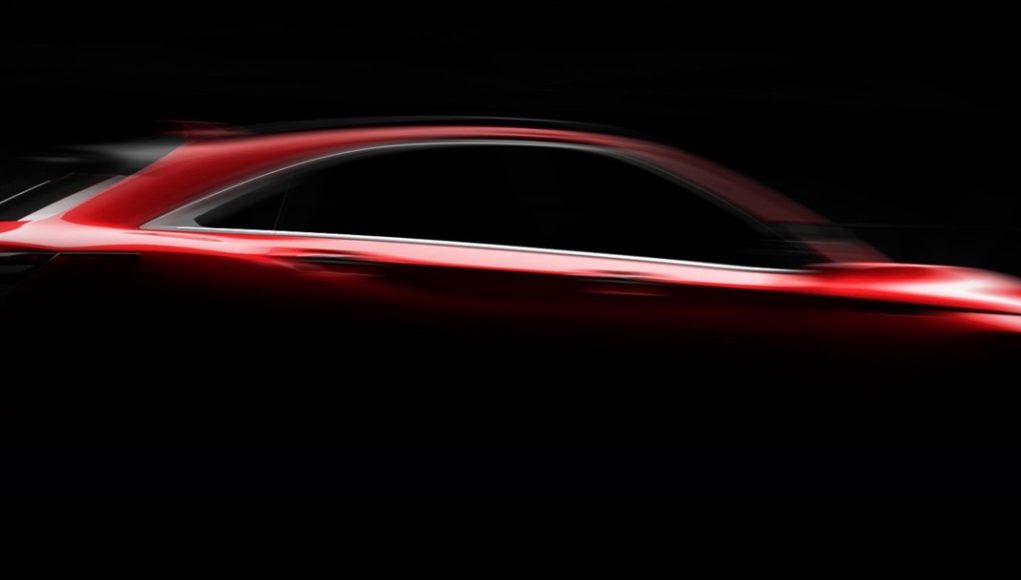 Infiniti needs some new models to bring some life back into the brand and this summer Infiniti was going to release its new QX55 crossover, but now it’s delayed.

Automotive News is reporting that the 2021 Infiniti QX55 has been delayed five months, which means production won’t start until November of this year. Infiniti sent a letter to suppliers informing them that production of the coupe-like crossover will not start rolling off the production line in June, like it originally planned. The letter stated that the production delay for the QX55 is due “to ensure production capability.”

The QX55 will be built in Aguascalientes, Mexico at the plant that is co-owned by Nissan and Daimler.

When the 2021 QX55 arrives, it will compete with other compact crossover coupes, like the BMW X4 and Mercedes-Benz GLC Coupe.