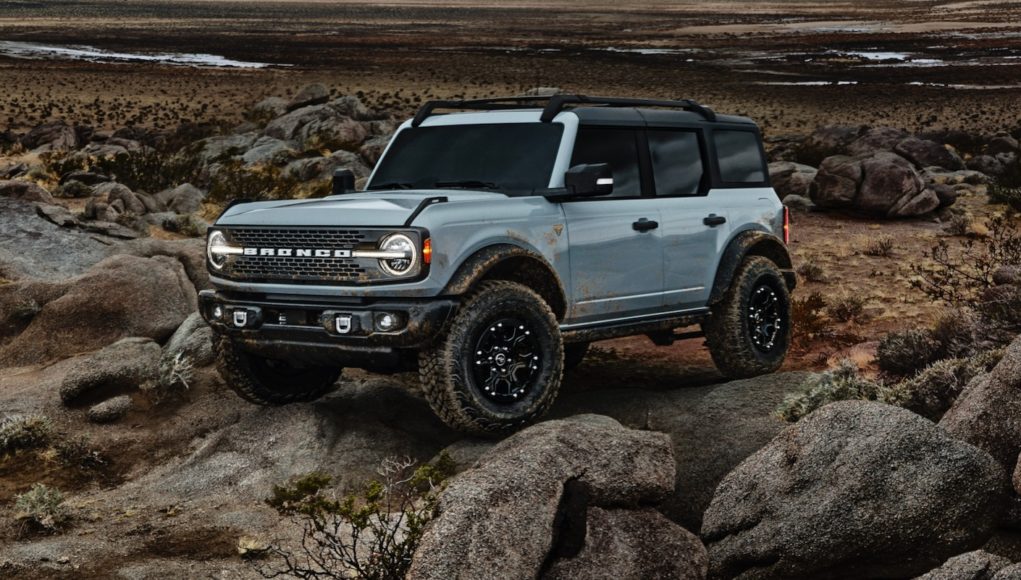 Most Ford Bronco buyers probably aren’t putting fuel efficiency high on their priority list, but either way, we now have the full fuel economy specs for the 2021 Bronco.

Bronco Nation has received a copy of the 2021 Bronco’s fuel efficiency numbers for all its powertrains and configurations. As expected the 2.3-liter turbocharged four-cylinder is the more efficient version, compared to the 2.7-liter twin turbocharged V6.

Deliveries of the 2021 Ford Bronco are slated to start this summer.