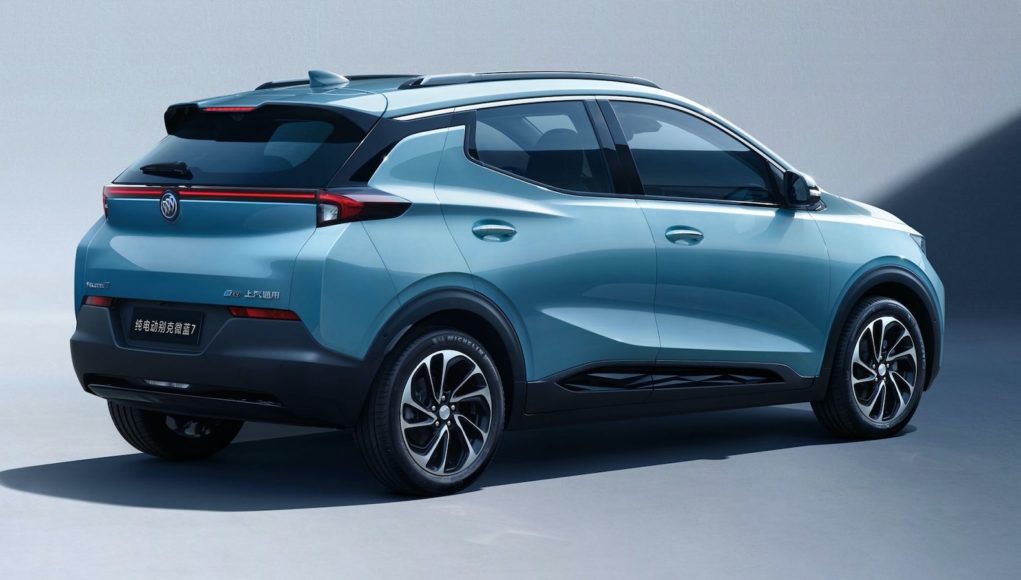 Buick has just released more photos of the 2021 Buick Velite 7 electric crossover that’s headed to China. Why is this important? The Velite 7 is a preview of the upcoming Chevy Bolt EUV that is coming to the US next year.

Inside the Velite 7 has an 8-inch digital instrument cluster and a 10-inch touchscreen infotainment system. Compared to the Bolt, the Velite 7’s interior looks more luxurious and its copper accents are a nice touch.

We shouldn’t have to wait too long to see the 2022 Chevy Bolt EUV, since it’s slated to debut this summer.