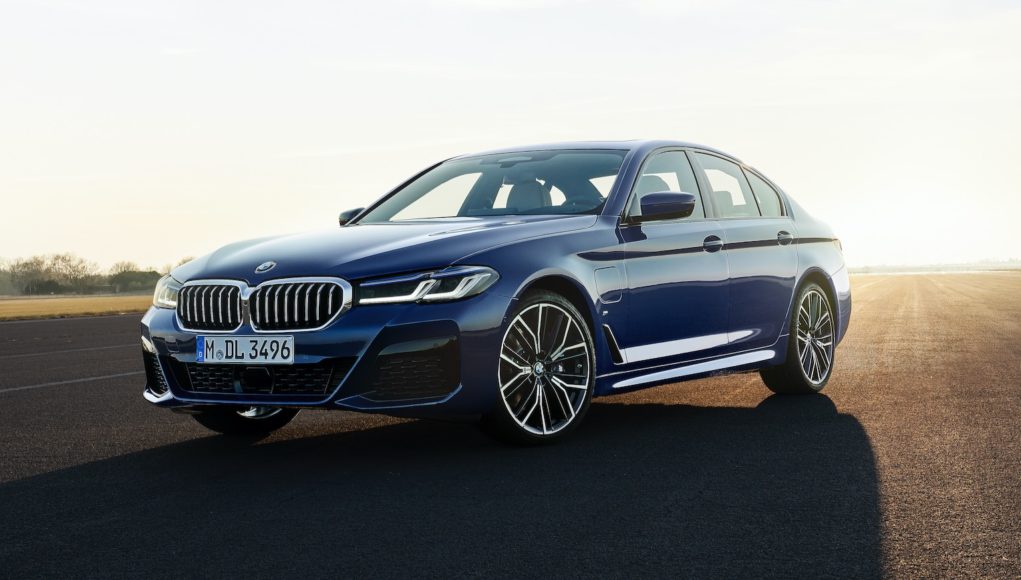 The cover has just been pulled off the 2021 BMW 5 Series, which has received a refresh, which includes updated styling and electrified powertrains.

On the outside, the changes are minimal with the biggest updates being at the front where there are new sharper headlights that look closer to the 3 Series and an updated kidney grille. The 5 Series now has a sleeker face that also looks a bit more modern than before. The changes at the rear are smaller, with updated taillights that also look similar to the 3 Series.

BMW has yet to unveil the updated M5.

Inside there’s the iDrive 7 infotainment system, which now has a 12.3-inch screen that replaces the old 10.25-inch screen. A navigation system, Apple CarPlay and Android Auto are standard. In front of the driver there’s also a digital gauge cluster.