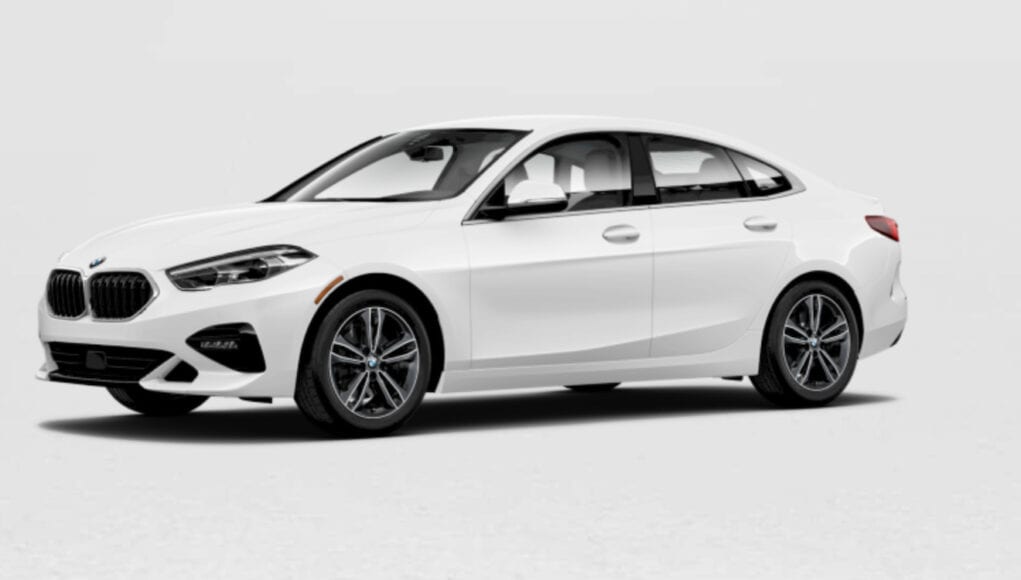 The front-wheel drive 2 Series is powered by the same turbocharged 2.0-liter four-cylinder as the 228i xDrive Gran Coupe. The engine generates 228 horsepower and 258 pound-feet of torque and is mated to an 8-speed automatic transmission.

For buyers that want more power, there’s the BMW M235i Gran Coupe, which is powered by a 2.0-liter turbocharged engine with 301 hp and 332 lb-ft.