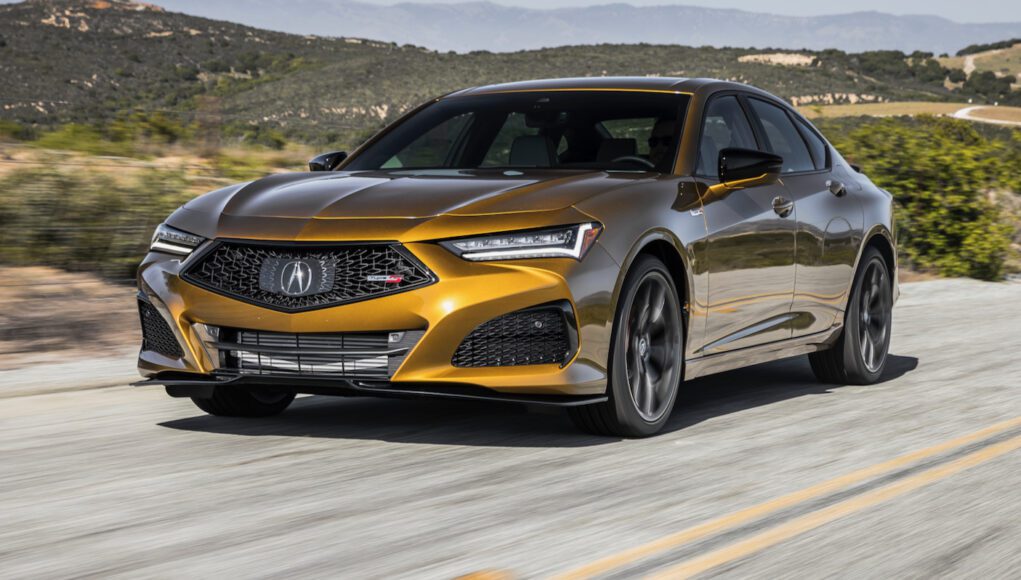 There are two versions to choose from, the standard TLX comes with 20-inch wheels with Pirelli Cinturato P7 all-Season tires. Buyers also can opt for the TLX Type S with High Performance Wheel and Tire Package for $54,125, which has unique split 5-spoke wheels that reduce unsprung mass by more than 21 lbs., and 255-series Pirelli P-Zero summer tires.

The TLX Type S is powered by a turbocharged 3.0-liter V6 engine with 355 horsepower and 354 pound-feet of torque. The V6 is mated to a 10-speed automatic transmission and sends its power to all four wheels via the Super Handling All-Wheel Drive (SH-AWD) system.