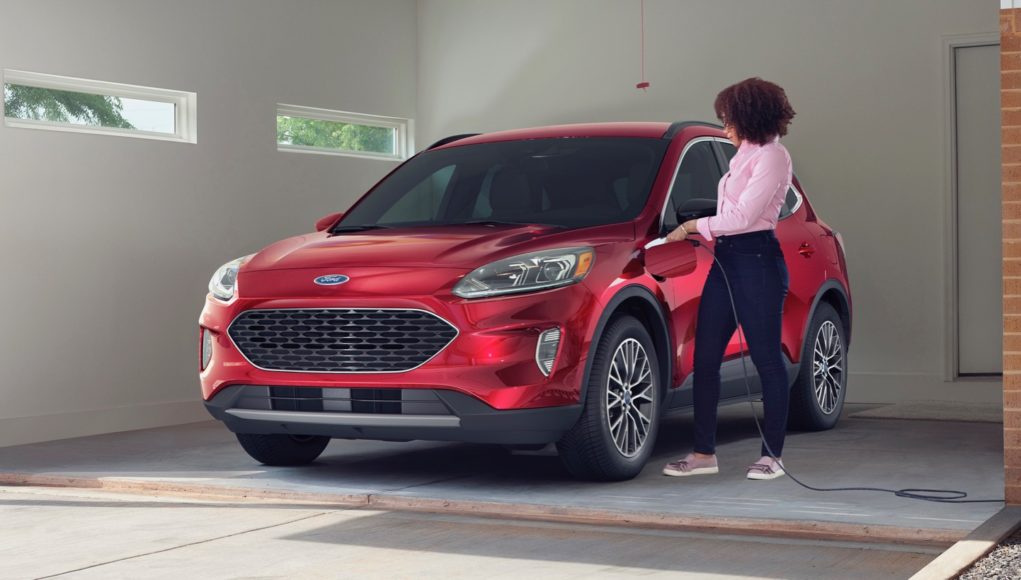 Ford has some big news today about the 2020 Ford Escape Plug-in Hybrid. The most fuel efficient Escape has been rated at 100 MPGe, which beats its main rival, the Toyota RAV4 Prime.

Besides the driving range and MPGe rating there’s also one other big difference – the RAV4 Prime comes standard with all-wheel drive, while the Escape is only available with front-wheel drive.