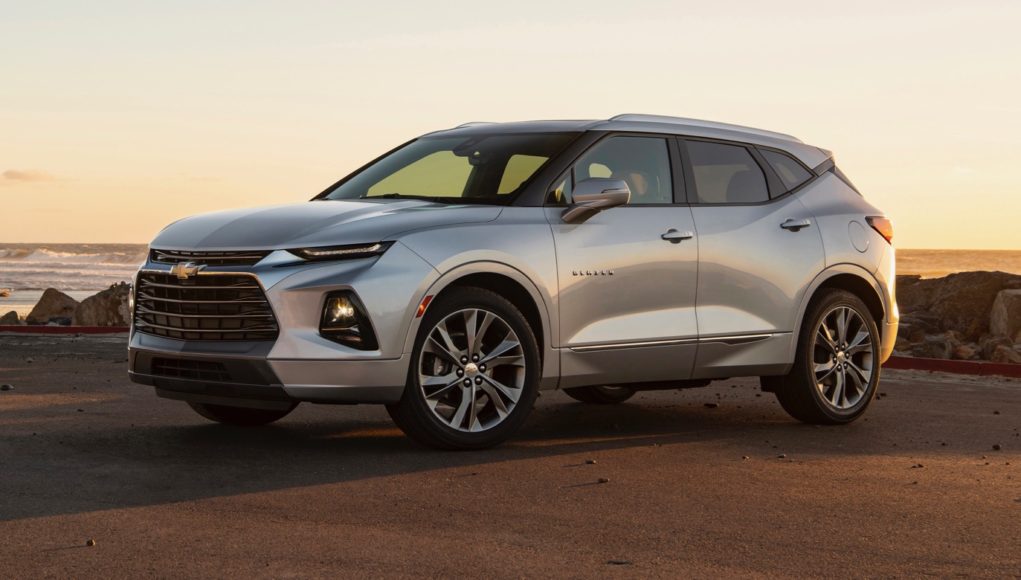 The Chevy Blazer officially returned for the 2019 model year and now we’ve learned that Chevy already has some changes planned for the 2020 Blazer.

Chevy recently confirmed to Car and Driver, that the 2020 Chevy Blazer will be offered with a 230-hp 2.0L turbocharged four-cylinder engine, which will slot in between the naturally aspirated 193-hp 2.5-liter four-cylinder and the 308-hp 3.6-liter V-6. The 2.0L engine will be mated to the same nine-speed automatic transmission as the other two engines and it will also be available with all-wheel drive, unlike the base four-cylinder.

The 2.0L engine will come standard on the 2LT and 3LT trim levels.

The 2020 Chevy Blazer will arrive in October.