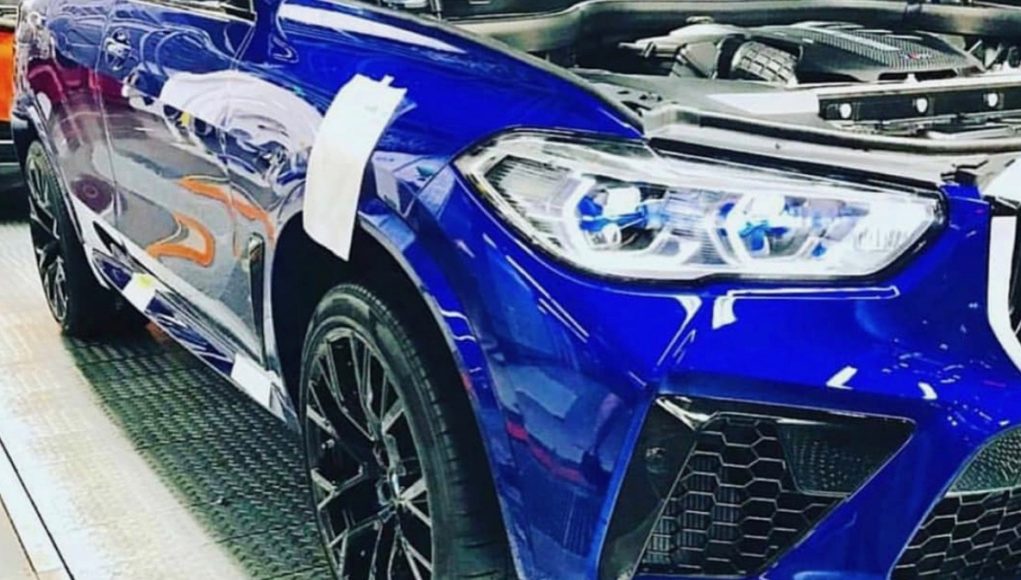 BMW recently introduced the all-new X5, so now we’re waiting for the debut of the high-performance X5 M, but it looks like that debut is coming soon, since photos of the 2020 X5 M have leaked online.

Instagram user wilcoblock has posted photos of the new X5 M sitting on BMW’s assembly line. Even better is that we also have a photo of the X6 M thanks to the guys at Bimmer Post. BMW hasn’t even unveiled the all-new X6, so not only do we get a look at the high-performance version, but the grey one you see here is also is our first look at the new X6.

Production of the X5 M is slated to begin later this year, while the X6 M should arrive shortly after.