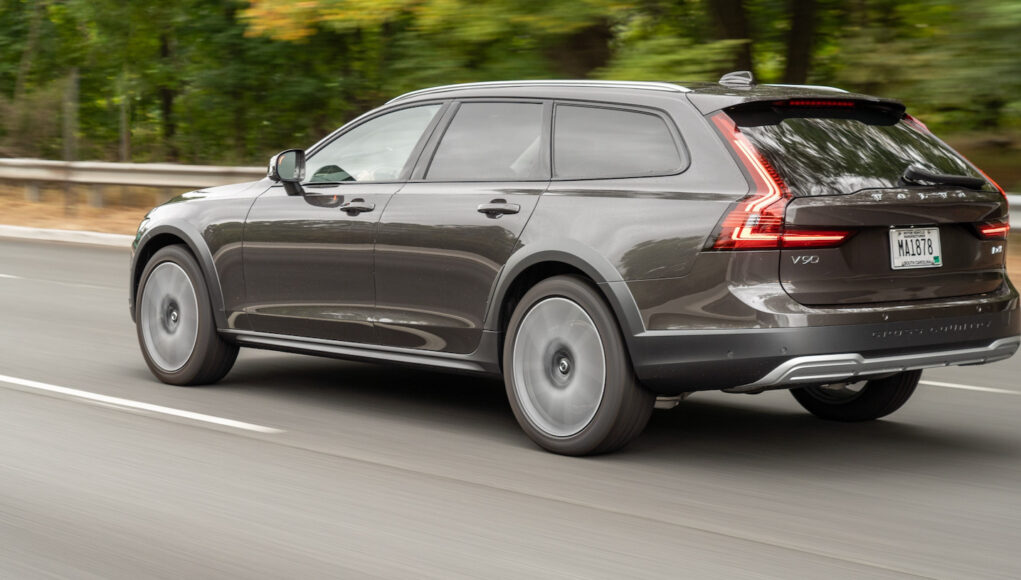 Almost a year ago Volvo CEO Håkan Samuelsson revealed to Autocar that Volvo would be killing off some of its S and V models to focus more on SUVs. At the time 75 percent of Volvo’s sales came from the XC-badged SUV models. But there’s good news, since Samuelsson recently stated that Volvo isn’t going to fully abandon the sedan and wagon segments.

Speaking to British journalists, the CEO stated that it is working on the next-generation S and V models, which will be “even more attractive” with a sleeker exterior. “These low cars will be in addition to our high-positioned SUVs. Stay tuned.”

What isn’t known is if the new models will keep the V and S designations or if they will get actual names, since Volvo confirmed last summer that its future models will get real names. It’s rumored that the electric successor to the XC90 will be called the “Embla.”