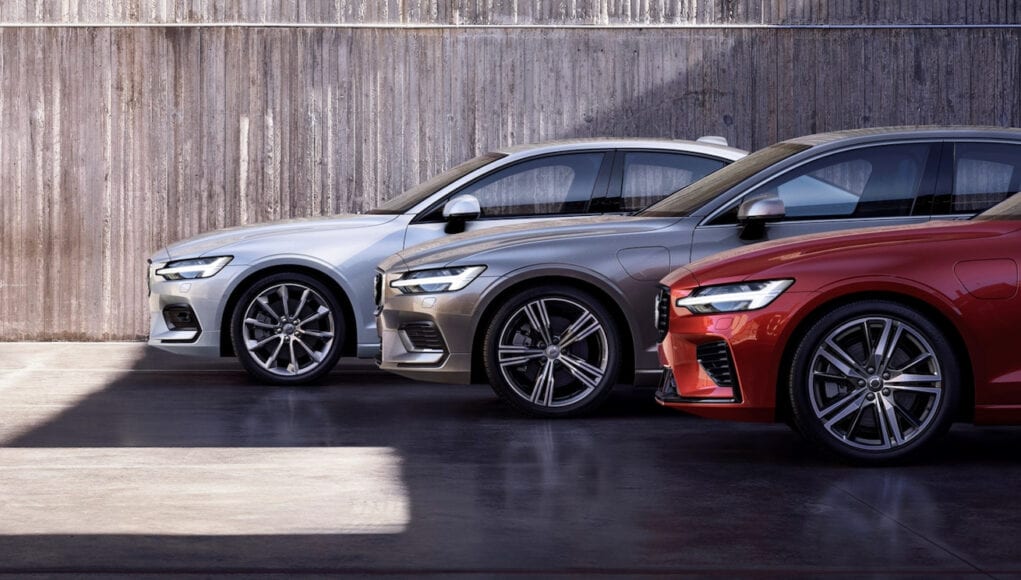 Yesterday Volvo announced that it plans to become a fully electric automaker by 2030 and now we’ve learned that Volvo also plans to kill off some of its sedans and wagons.

Currently SUVs account for 75 percent of Volvo’s sales and since buyers continue to want SUVS, Volvo plans to reduce the number of sedans and wagons it will offer.

Volvo boss Håkan Samuelsson told Autocar, “We need less variants of sedans and wagons; we have lots of wagons today, with the V60, V90, Cross Country, non-Cross County, and a lot of saloons big and small, long and extra-long. We need to move from wagons and sedans; we will still have them in future, but probably not as many.”

He continued, “We need more SUV types of higher electric vehicles. That’s the way of working right now and what we have in our development pipeline.”

We don’t know yet if that means the S90/ V90 or S60/V60 will be killed off, but for now Volvo has already confirmed that it’s working on a small SUV, called the XC20/ C20. There are also rumors that a larger SUV, called the XC100 could be in the works.