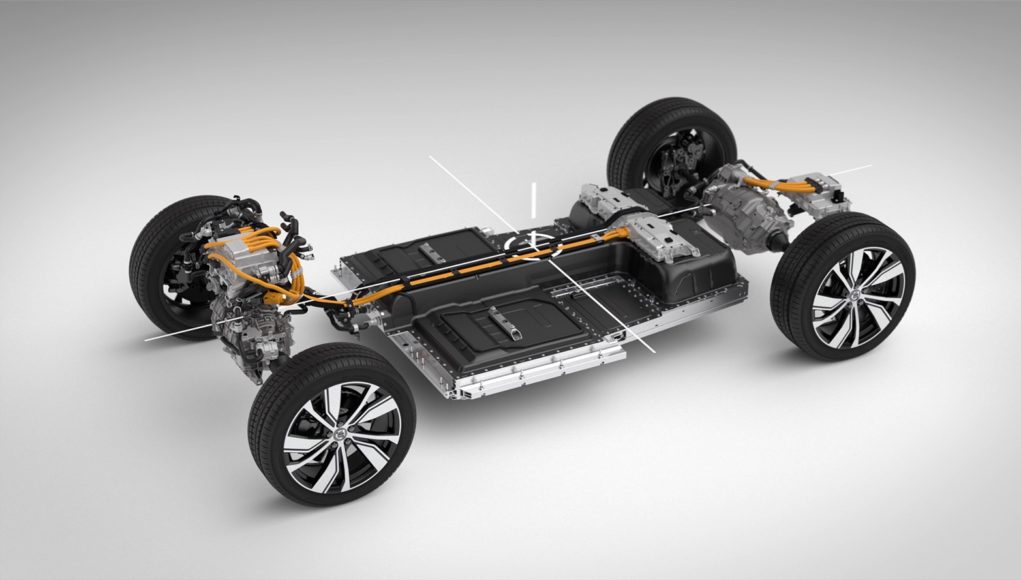 The Volvo XC40 Recharge EV is just arriving and now Volvo has confirmed that it’s working on a second electric car.

Volvo hasn’t released any big details about its new electric car, but it did confirm to Automotive News Europe that it will share its platform with the XC40 Recharge. There was some speculation that the new EV would be an entry-level electric car, but CEO Hakan Samuelsson killed those rumors.

“For Volvo to be profitable we need to focus on higher price, more premium car segments,” he stated. We don’t know what it will look like, but Samuelsson, did reveal that it will be “more streamlined” than the XC40. That doesn’t give us too much of an idea, but it could be a crossover-coupe or maybe a sleek wagon.

Luckily we’ll find out all the details in March 2021.