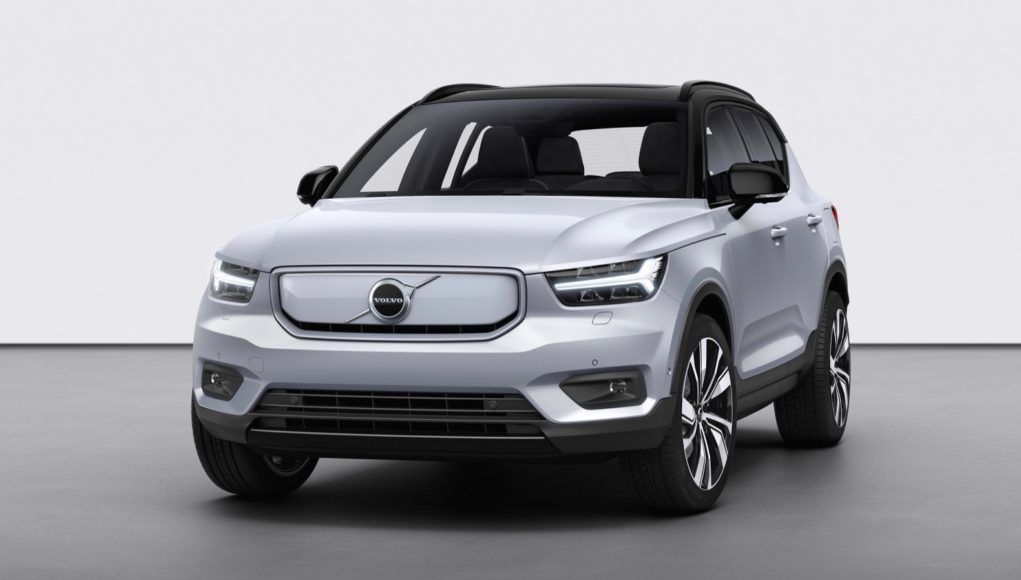 Volvo is about to jump in the fully electric arena with the arrival of the XC40 Recharge later this year. Now we’ve learned the pricing for the electric XC40, which starts at $54,985, including the $995 destination charge, but before any state or federal tax credits.

After the federal tax credit the price for the Volvo XC40 Recharge drops to $47,485, which means that it’s priced higher than a lot of its competition, like the Tesla Model Y, Volkswagen ID.4 and Chevy Bolt.

The XC40 Recharge is powered by two electric motors that generate a combined 402 horsepower and 486 pound-feet of torque and a 78 kWh battery. The EPA recently estimated that the electric XC40 has a driving range up to 208 miles, which puts it behind the Model Y with its 326 mile range and the ID.4 with its 250 mile range.

The XC40 Recharge is just the first of a range of electric Volvos that are coming, since Volvo plans to introduce a new EV every year between now and 2025.

Volvo V90 is dead in the US