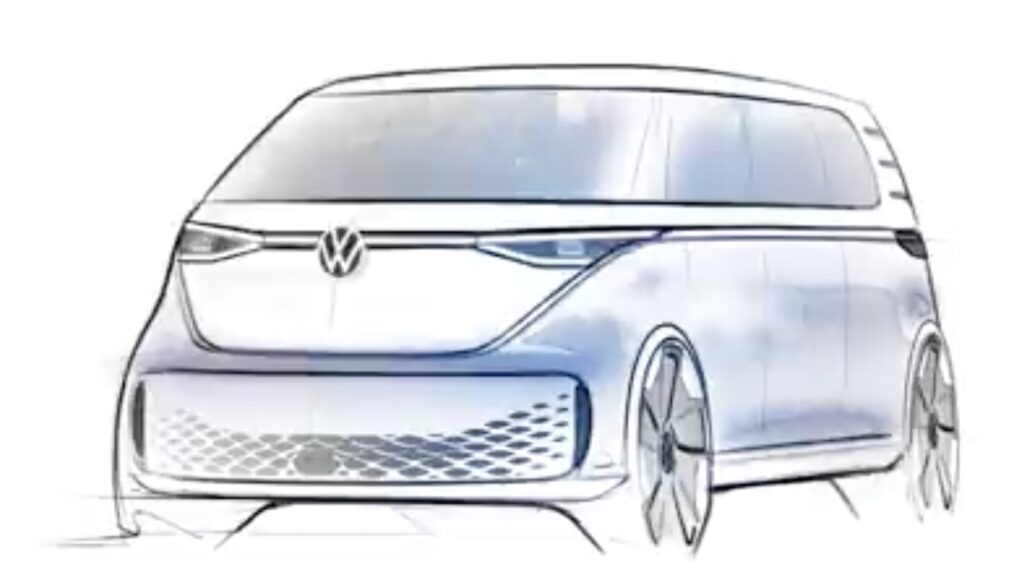 It’s almost here! We’ve been waiting patiently for VW to reveal the production version of the ID Buzz electric van and now we have an official date. VW CEO Herbert Diess has confirmed that the electric microbus will be revealed on March 9.