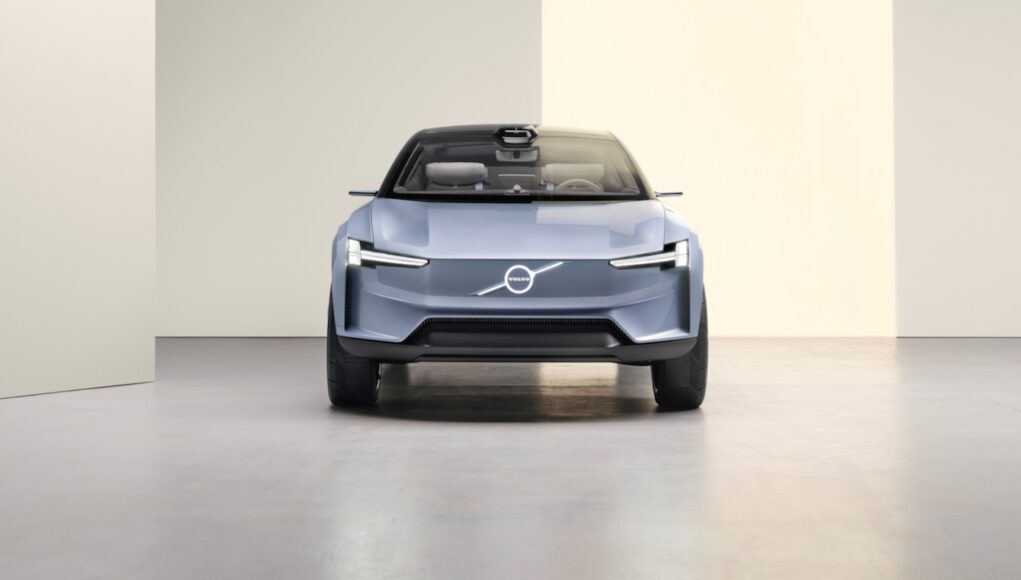 “We are proud to announce the planned US launch of our first truly unsupervised autonomous driving feature, as we look to set a new industry standard for autonomy without compromising safety,” said Mats Moberg, head of research and development at Volvo Cars. “Having Zenseact’s brand new AD software and Luminar’s LiDAR standard in our new fully electric SUV is a game-changer for Volvo Cars, as well as for automotive safety and autonomous driving.”

Luminar’s LiDAR sensor will complement five radars, eight cameras and sixteen ultrasonic sensors. Volvo plans to add the software-sensor combination as standard equipment on the new electric SUV, but it will only be available once it has gone through Volvo’s verification and testing protocol. This includes validation of the technology as safe for use on highways in various conditions.

After Ride Pilot is introduced in California, Volvo plans to gradually roll it out in other markets.

The new flagship electric SUV will debut later this year.