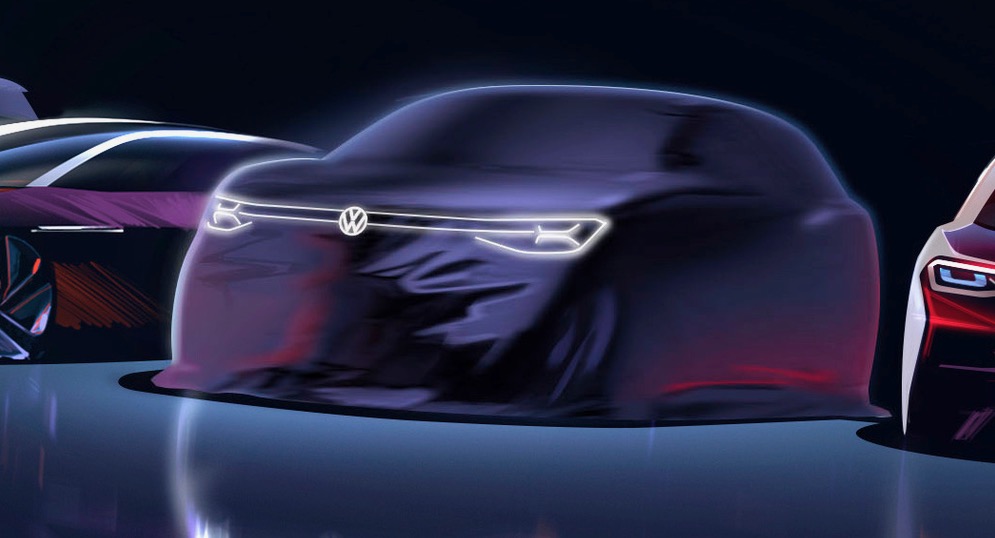 Volkswagen is getting ready to reveal its biggest concept yet from the electric I.D. family, the I.D. Roomzz. The VW I.D. Roomzz concept will officially debut later this month at the Shanghai Motor Show.

The I.D. Roomzz concept is a preview of a full-size electric SUV that could soon join VW’s lineup. The concept is the sixth member of the I.D. family, which includes the I.D. hatchback, I.D. Crozz, I.D. Buzz, I.D. Vizzion and I.D. Buggy concepts. All of them are based on the brand’s new modular electric drive matrix (MEB) platform.

VW hasn’t released any teasers of the I.D. Roomzz’s interior, but it says that it will feature “completely new seat configurations, high-quality materials and customizable light.” The concept is also has level 4 autonomous driving capability.

The VW I.D. Roomzz concept will debut on April 16.